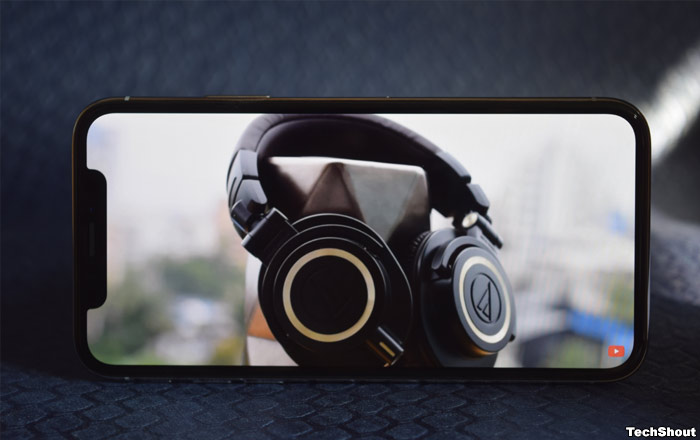 Apple has decided to put its foot down when it comes to apps for the notch-adorned iPhone X. Only a handful of them actually accommodate the entire available screen space, but this could change come April 2018.

That’s because Apple told developers in a recent email that all new apps submitted to the App Store starting from April 2018 have to support the iPhone X’s Super Retina display. They’ll have no choice but to take into account the notch and fill up the 5.8-inch display from edge to edge. Plus, the applications have to be build with the iOS 11 SDK.

Strangely enough, Apple hasn’t said anything about updating existing applications in order to play by its new notch rules. There are a couple of apps like YouTube, Google Maps, and Netflix which have tweaked the UI to fit the iPhone X better, but there are still plenty of apps out there which stick to the standard 16:9 ratio found on other iPhones.

These applications will probably have to pick up the pace since it’s rumored that Apple is going to release 3 new iPhones will notch-happy panels this year. If rumors of the cheapest 6.1-inch LCD iPhone selling 100 million units are true, then there’ll be a vast market of people who own a full-screen iPhone and want apps to go along with the change.

Other than issuing out a deadline, Apple is also asking developers to integrate the latest iOS 11 has to offer such as ARKit, SiriKit, Apple Music support, Core ML, drag and drop for iPad, and new camera APIs.