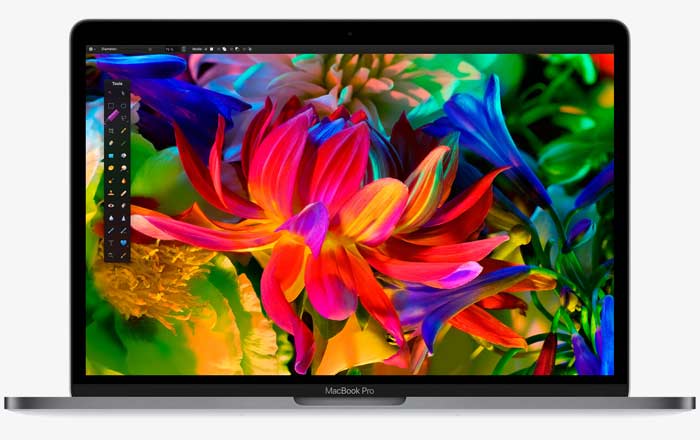 Apple’s reinvigorated series of MacBook Pros have a lot going for it compared to the previous generation thanks to a whole host of updated features. However, there is one aspect in which the company has stubbornly refused to budge namely in the RAM department.

The fresh MacBook Pros continue to max out at 16GB of RAM, just like before. This has understandably frustrated a number of consumers who would like the option of having 32GB of RAM to handle intensive tasks. MacRumors reader David was one such customer and decided to reach out to Apple to get some clarity on the matter.

After stating that the lack of a 32GB BTO option in the new MacBook Pro has raised some eyebrows, David asked whether the 3GBps bandwidth to the SSD make the size of the RAM irrelevant since the memory paging on a 16GB system is so fast a 32GB one would not offer a significant improvement. Surprisingly, his query was answered by Apple marketing chief Phil Schiller himself.

As per Schiller, putting more than 16GB of fast RAM into a notebook would require a memory system which consumes much more power and wouldn’t be efficient enough for a laptop. Going by his answer, it appears Apple chose to prioritize battery life over better performance.

The MacBook Pro apparently delivers up to 10 hours of battery life. The figure is one hour more than its predecessor. Still, there are probably a number of power users out there who would have preferred the option of 32GB of RAM over a longer battery life, especially since a number of them might have their laptop tethered to one spot while it crunches through demanding tasks like 4K rendering.

Professionals who absolutely require 32GB of RAM could look to the 27-inch iMac, though they’ll have to sacrifice the portability of the MacBook Pro in the process.