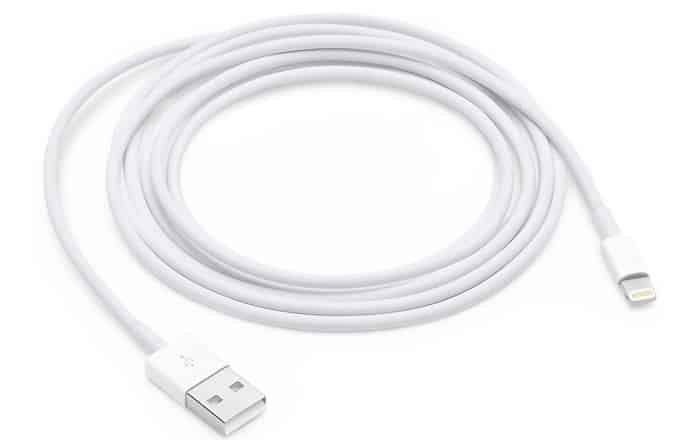 Apple’s cracking down on fake chargers and cables being sold via Amazon in a huge lawsuit against third-party manufacturer Mobile Star LLC. While companies producing fake Apple accessories is nothing new, this particular case is unique since the items in question were labeled as genuine.

Apple kick started its investigation 9 months ago by buying over 100 iPhone devices, Apple power products, and Lightning cables stamped authentic by sellers on Amazon and delivered though the e-commerce site’s ‘Fulfillment by Amazon’ system. Shockingly, the company found over 90% of these items were counterfeit.

Naturally, Apple isn’t taking this lying down with its own reputation at stake. Such fake products could easily prove to be dangerous, as was reflected in one customer review included in the lawsuit. The consumer’s bogus charger caught on fire after just a few hours of use on the first day.

Apple argues that people will likely be unaware that these phony products have not been safety certified and could explode in flames or cause electrical shock, especially since they’ve been marked as being sold directly from Amazon. It’s now filed a trademark infringement case against Mobile Star and is seeking an injunction against the company to stop it from selling fake items.

Amazon for its part named Mobile Star as the primary supplier for most of the counterfeit accessories. The platform has released a statement clarifying that it has zero tolerance for the vending of such knock offs on its site and pursues wrongdoers aggressively.

Apple wants to get damages of up to $2 million per product type and $150000 for each registered copyright infringed. That’s on top of seeking treble the gains, profits, and advantages derived by Mobile Star from its illegal activity.