Apple and Samsung’s long-simmering iPhone patent case has finally concluded, with the former scoring a solid victory over the latter. The South Korean company has been ordered to pay $539 million in damages for copying the iPhone’s design. 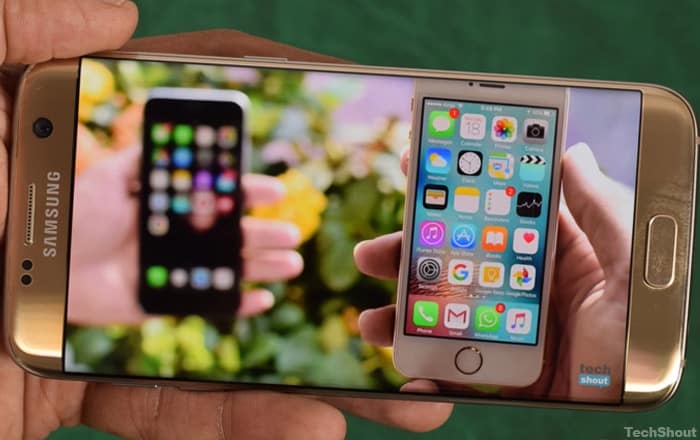 To recall, Apple kicked off the lawsuit back in 2011. It had accused Samsung of copying 5 of its patents. These covered 3 design trademarks for the front and rear of the original iPhone, plus 2 utility patents for the bounce-back scrolling and pinch-to-zoom features.

Apple won the iPhone patent case a year later and was awarded $1.05 billion. This victory didn’t last long though, as Samsung slashed the figure down over the years and paid $548 million along the way. The latest chapter in the saga involved a $399 million portion of the damages.

Samsung didn’t want to cough up the amount, arguing that it shouldn’t have to pay profits for the entire phone. Instead, it wanted to pay $28 million just for the specific components it copied. Apple naturally didn’t see it that way. It demanded $1 billion from its rival.

From Apple’s point of view, the design of the iPhone was key to its success and profits. The jury seems to have agreed since it’s saddled Samsung with a massive $539 million payment. It’s not quite as much as the US brand had hoped for, but it’s still a lot more than the South Korean firm was willing to fork over.

Samsung is unsurprisingly unhappy about the California court’s decision. It says the verdict flies in the face of the Supreme Court’s earlier ruling. Apple, on the other hand, is ecstatic. It’s happy the jury agreed that Samsung should pay for copying its products.

While this may seem like a definitive conclusion, there’s always a chance Samsung will fight back. It’s done this before and it could do this again.