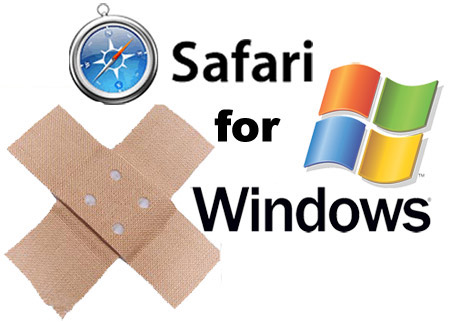 Within just three days of its Safari 3 for Windows public beta launch, Apple has already released a security update for its Safari Beta 3.0.1 for Windows.

It is very ironic beacuse the company also announced that already over one million users have downloaded copies of the Windows version of the Safari Web browser, in spite of several bugs that were discovered in the software.

Since the product’s launch of Monday at the Apple Worldwide Developers Conference, security researchers wasted no time in uncovering vulnerabilities in the Safari browser. They found at least 18 bugs in the Web browser.

Windows users, however, were not the only ones having troubles with the newly-released version of Safari that runs on both Windows and Mac. In Apple’s support forum, dozens of users complained that installing Safari crippled some known applications running on their machines.

One user even reported that after installing Safari 3.0, he could no longer launch other applications in his Mac, including iTunes.

Now this first update, Safari 3.0.1 fixes three of the eighteen discovered flaws. According to Apple, two of the three bugs don’t really affect the Safari 3.0 beta that runs on Mac OS X, but the third one could crash the Mac browser.

However, all three vulnerabilities have been termed critical in Apple own words, “may lead to arbitrary code execution.”

The Safari 3.0.1 update can be downloaded and installed manually from the Apple Web site or it can also be retrieved using Apple Update, the utility that is bundled with Apple’s software.