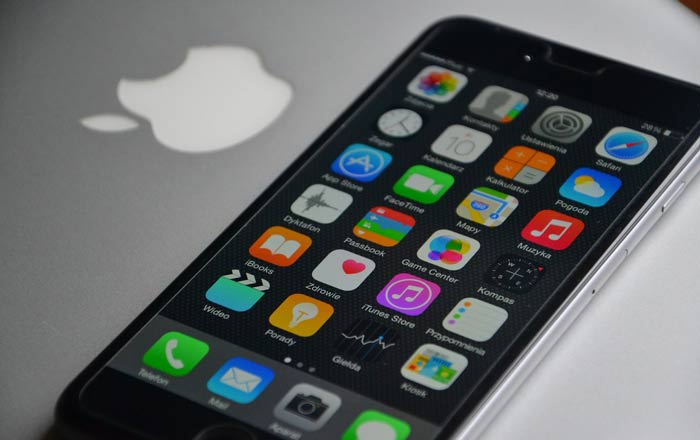 There have been dozens of reports about long waiting times and a rush of crowds eager to get their iPhone batteries replaced ever since Apple announced it was slashing prices on them. The wait is about to get even longer for owners of the iPhone 6 Plus.

As per an internal document distributed to Apple Stores and Authorized Service Providers, batteries for the iPhone 6 Plus are in extremely short supply. This situation won’t let up until late March or early April in the US and other markets. No reason for the reduced supply has been given.

In slightly better news for iPhone 6 and iPhone 6S Plus users, there’ll be a shorter wait time of 2 weeks for the pair. The situation is even less dire for the iPhone 6S, iPhone 7, iPhone 7 Plus, and iPhone SE since batteries will be available without extended delays in a majority of nations.

Some regions like Russia, Africa, the Middle East, Turkey, and Latin America might experience varying lead times though. A source at an Apple Authorized Service Provider told MacRumors that they recently got a package with several replacement batteries, with most of them being for the iPhone 7 and iPhone 7 Plus.

This makes sense in a way, since Apple would have supplies of its newer phones ready to go as compared to older models. A number of iPhone 6 Plus owners have been quoted the same March/April timeline when they visited their local Apple Store.

Apple’s $29 battery swap scheme is around till 31 December 2018. Less urgent cases should ideally wait so that the initial bottleneck can be dispensed with. The rush is largely due to the fact that anyone with an iPhone 6 and above can get their unit changed, even if it passes a diagnostic test.