While the crown for the biggest software update for the day goes to iOS 10, Apple has also launched two major upgrades for the Apple Watch and TV. watchOS 3 and tvOS 10 both offer a number of useful new features which should make both devices perform much better than before.

Nowhere is this more apparent than in the Apple Watch. The first generation of the wearable was widely acknowledged as being a tad sluggish. This is not the case anymore since watchOS 3 gives it a huge speed boost in terms of processing power. Apps are now supposed to stay in memory and load instantly with updated information. 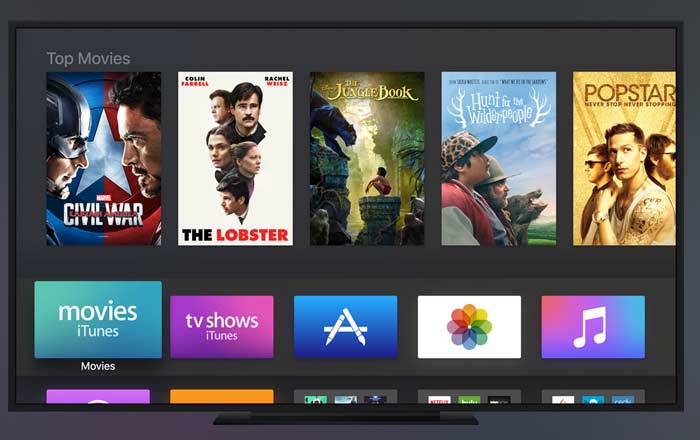 Apple Watch owners will further have access to a new Dock tool which can be activated by pressing the side button. The feature stores up to 10 frequently used apps which supposedly activate much faster than applications which aren’t placed there. Another major functionality change comes in the form of being able to swipe up to bring up Control Center for the most recurrently used settings.

watchOS 3 also introduces a litany of new watch faces including Minnie Mouse, a black and white version of Mickey Mouse, and fresh Activity faces. What’s more, the brand has also made it possible to unlock a MacBook just by wearing an Apple Watch in the laptop’s presence, instead of having to log in a password.

Interestingly, Apple has also optimized its Activity app for wheelchair users with two new workouts specially made for them and Time to Roll notifications. It’s even added an SOS button which can be triggered by long-pressing the side button. The tool automatically calls emergency services and sends a message to alert pre-set contacts.

As for tvOS 10, the update offers up a smarter Siri who understands commands like ‘Show me movies about elections.’ The digital assistant can now search YouTube and grant individuals control over HomeKit devices, letting them do things like change the temperature. There’s also a new Dark Mode so users don’t get blinded by light.