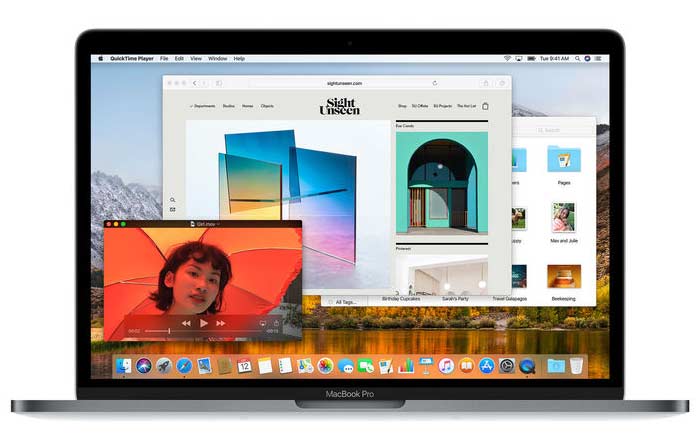 Apple’s officially started rolling out macOS High Sierra to consumers everywhere and has put the update up for downloads on the Mac App Store. It weighs in at 4.8GB and brings a ton of improvements to the software.

The key word here is improvements, since there aren’t that many major features. macOS High Sierra is more about improving the existing infrastructure rather than splashy new tools, so many users might not even notice any changes on the surface. It’s a different story under-the-hood though, because that’s where Apple has devoted most of its energy.

The biggest such shift arrives in the form of the new Apple File System. Whereas the old architecture was meant for HDD-based Macs, the latest one takes advantage of the speediness of flash storage. It requires all-flash storage to work though, bad news for older devices.

Apple File System promises things like greater responsiveness when copying files, faster backups, and in-built native encryption. The brand’s also upped its game when it comes to video by welcoming the High Efficiency Video Coding (HEVC) into macOS High Sierra, claiming that the standard takes up 40% less space without a dent in quality.

macOS High Sierra further marks the introduction of Hindi as a new language across every part of the Mac system, from the menu to native apps. Safari now uses Intelligent Tracking Prevention to stop websites and advertisers from following a person’s online activity. The browser will even stop autoplaying videos with sound in its tracks.

Apple says that macOS High Sierra will serve as the foundation for future innovations, suggesting that its next OS will be the one to feature big overhauls. In the meantime, you can download the current OS here.