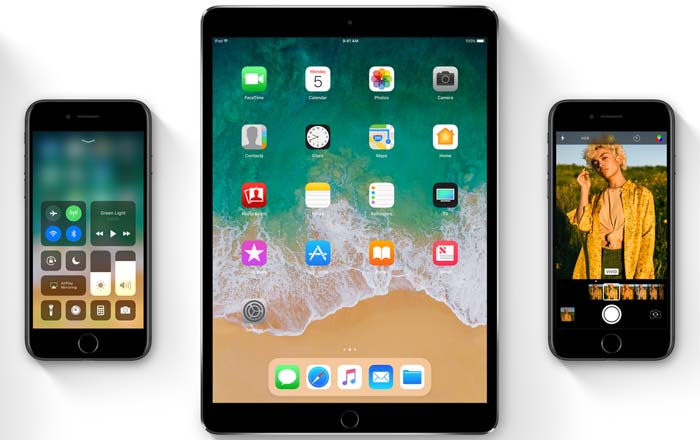 Apple has officially released the first public beta of iOS 11 for everyone, expanding its latest software’s reach beyond developers. The OS made its debut at the WWDC 2017 earlier this month and introduces a ton of changes for the iPhone and iPad.

iOS 11 brings with it fresh features like the ability to send money to friends via iMessage and a ‘Do Not Disturb While Driving’ tool which bans all notifications, calls and texts when the iPhone detects a person is driving. Maps can now display indoor layouts of airports and malls, in addition to detailed lane guidance.

Even the iPhone’s Control Center has gotten a much-need refresh. Users can pick and choose what settings they want present there. The white opaque background has been removed in favor of a frosted glass one that covers the entire screen. Each icon has its own individual box to allow for a clearer visual look.

Apple’s also made Siri sound a lot more human this time round. The AI assistant can now help people out when they’re traveling in a foreign country by handily translating sentences in English. It can also learn from a user’s behavior, making suggestions for stories in News and searches in Safari.

Apple is also giving augmented reality a big boost by bundling in an ARKit for developers to build their AR-based apps. There’s also Core ML to let them utilize machine learning in their products. As for iPads, the company is enhancing multitasking with Drag and Drop to move text, photos, and files from one app to another and a new Dock station to quickly access applications from any screen.

Apple plans to release the final version of iOS 11 this fall. You can sign up to be one of its beta testers here. Given its unreliable status, it would be best to install it in a secondary iPhone or iPad and not your primary one.