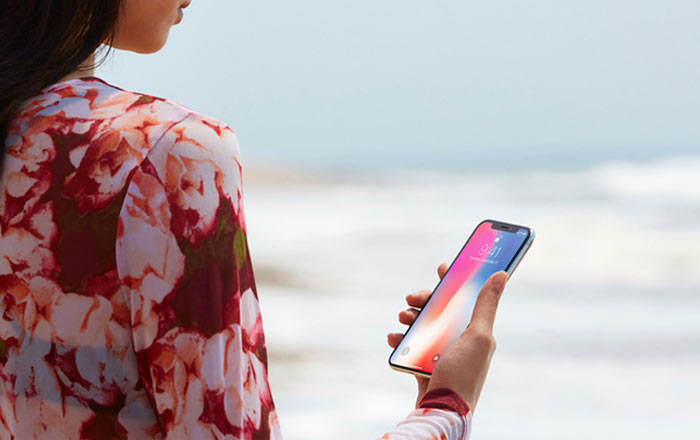 The debut of the iPhone X’s Face ID has raised a lot of questions about how exactly it’ll work and the safety risks associated with using a face as a password. One concerned citizen named Keith Krimbel went ahead and emailed 3 questions related to the feature to Apple SVP of Software Engineering Craig Federighi and actually got a reply.

Krimbel starts out by asking him a question related to the goof-up that happened on stage when Federighi was demonstrating Face ID. The iPhone X refused to unlock via the authentication method, forcing him to type in his passcode. It later emerged that there were several stage hands who had interacted with the handset, causing it to automatically disable Face ID and require a password.

Krimbel was worried that this could happen every time someone else interacts with his locked iPhone X, forcing him to type his passcode more than he would have to with Touch ID. Federighi reassured him that this would not be the case, since the bio-lockout he experienced would necessitate several individuals to mess around with the device.

The second question simply asked whether Face ID would work with sunglasses. Federighi claims it will, at least with most. A majority of them let enough IR light to pass through so the iPhone X can see a user’s eyes even when the glasses are dark.

Finally, Krimbel asked Federighi what exactly would prevent a thief from taking his iPhone X, pointing it at his face, and running. The latter suggested that he either not stare at the phone since Face ID requires eyes to remain open or grip the buttons on both sides of the device when handing it over since this will temporarily disable Face ID.

This is solid advice, but both scenarios can be easily circumvented. A thief could force you to look at the iPhone X and grab the smartphone before a person has a chance to grip both sides. The handset isn’t out yet, so we’ll just have to wait and see whether there’s an uptick in iPhone robberies once it’s available.