There’s no shortage of iPhone 6 leaks and while we’ve gotten to know quite a bit about the upcoming smartphone, concrete information on its launch date has been absent. Well, a trusted source has now disclosed that the Cupertino giant has set aside September 9 for a press event where it will unveil the highly anticipated handset to the world.

The source of this information is Re/code which has been pretty accurate in the past about launch dates. Sadly, these are all the details it has to share, so we’re still left wondering whether the 4.7-inch and 5.5-inch models will make their debut at the same time or only the former phone will show up next month. 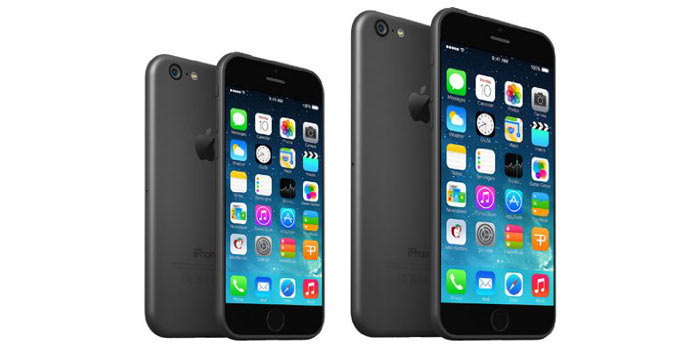 What’s more, previous reports have suggested that the company could push back its iPhone 6 launch date to October due to difficulties in getting the 5.5-inch handset ready. This seems highly unlikely mainly because the Cupertino giant has been unveiling its smartphones in the month of September since 2011 and we don’t expect it to change its strategy.

What we know so far is that the 4.7-inch iPhone will have a sapphire glass display and a new 64-bit A8 SOC with clock speeds of up to 2GHz. Various other components have been leaked where the device is said to feature a 13MP Sony Exmor IMX220 camera, a 1810mAh battery and an improved Touch ID sensor.

A recent report also suggested that NFC connectivity could finally be onboard, opening the possibility to numerous new features. The handsets will also have Wi-Fi 802.11ac. Where the 5.5-inch model is concerned, multiple reports note that it will head into mass production next month. There’s also word on the possibility of it coming with a faster processor.

The jury is still out on the September 9 launch date for the iPhone 6, but we’ve got no reason to doubt this information. In other news, Sony and Samsung have announced that they will be launching new flagship devices on the 3rd of next month.