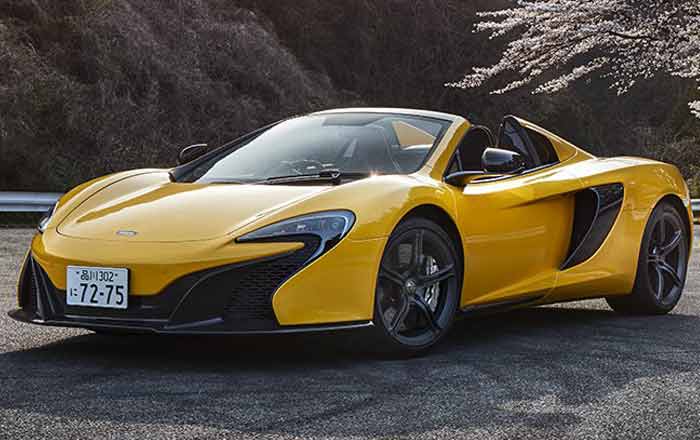 Apple is reportedly in talks with McLaren Technology Group to take over the company in its quest to roll out its own self-driving car. The tech giant hasn’t officially announced the top-secret initiative, codenamed Project Titan, but two new reports hint that it’s moving forward with its plans.

According to The Financial Times, Apple is pondering a full takeover or strategic investment in McLaren. 3 people who were briefed on the negotiations claim that talks between the two started months ago. The latter, best known for luxury cars and Formula One races, is apparently being courted on the basis of its technology, engineering prowess, and patent portfolio.

However, the sources also maintain that it’s not certain whether the transaction would come to pass after a major shift in Apple’s car plans. Moreover, McLaren itself issued a statement declaring that it was not in discussion with the company about any potential investment. Still, it doesn’t clearly spell out whether it had been approached in the past or if an acquisition was still up in the air.

McLaren has been making heavy losses for years and might have been valued at anywhere between £1 billion and £1.5 billion. While that sounds like a huge amount, Apple has made such massive investments before. For instance, it had sunk in $1 billion into Chinese taxi service Didi Chuxing earlier this year.

Before that, Apple had bought Beats for the princely sum of $3 billion. The McLaren deal is very uncertain as of now, though The New York Times has also independently verified that the two have been in talks about a possible investment. The publication further adds that the former is looking to acquire Lit Motors, a startup which is known for developing an electric self-balancing motorcycle.