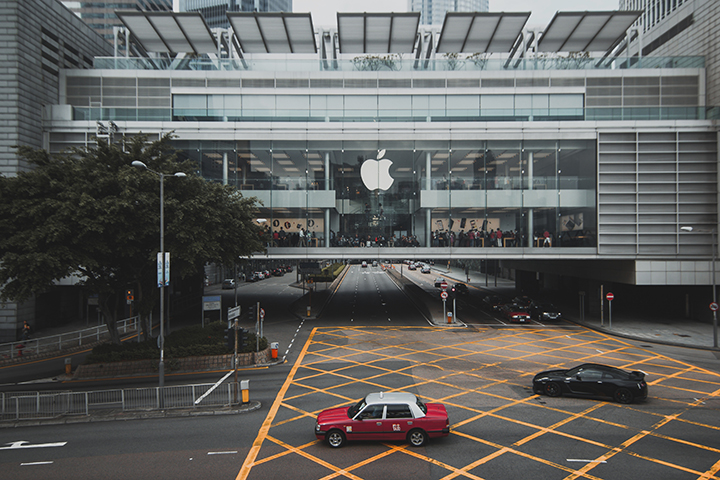 Apple has lifted purchase limits on its phones, tablets, and laptops for customers outside China, the media reported.

The company last week imposed a purchase limit across several of its products, reports MacRumors.

Meanwhile, some purchase limits have yet to be lifted in China.

The restrictions were imposed to better manage the demand-supply ratio following a slowdown in production due to factory shutdowns in China.

Additionally, Apple is still on course to launch a 12.9-inch iPad Pro with a mini-LED display later this year.

A new supply chain report says that Apple will utilize mini LED in an iPad Pro and the source further claims that this is only the start of Apple adopting this display technology, as the company aims to increasingly deploy it over the next five years.