Things are apparently looking so bad for Apple in the Indian market, it’s planning to relaunch the 8GB iPhone 4 in the country. The company’s major retail partners have revealed on the condition of anonymity, that the device is expected to be sold for Rs 15,000 via EMI and buyback schemes.

This takes a sizable chunk of Rs 11,500 off its original price which was Rs 26,500. The move comes after Apple was reported to have lost a large part of its sales and market share to Samsung. If you remember, the cost of the 8GB iPhone 4S was dropped to Rs 31,500 around the time the new iPhones were ready to make their debut. 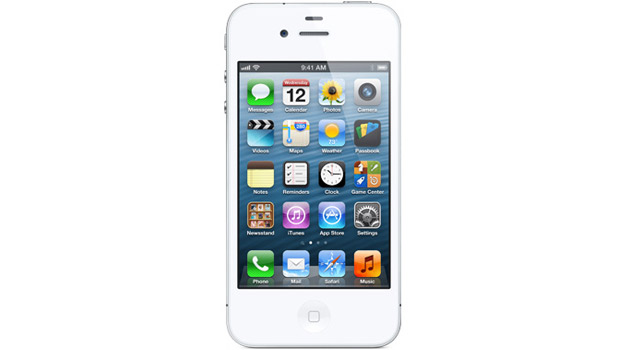 But even the revised price had the smartphone sitting firmly on the fence between high- and mid-segment. And it was the latter part of the market that Apple didn’t find favor with in the last quarter, says The Economic Times. Additionally, there are home-grown brands like Micromax, Xolo and Lava competing in this arena too.

It’s true that Cupertino stopped production of the iPhone 4 in a bid to sell its newer iDevices and also pulled the plug on the iPhone 5 because it’s very much the same as the iPhone 5C and therefore, redundant. But the 16GB iPhone 5C is pegged at Rs 41,900 and its 32GB version commands Rs 53,500.

And the prices only skyrocket from there onwards. The problem is that selling the iPhone 4S for lower that Rs 31,500 would play havoc on Apple’s tasty profit-erole. The solution? Scrape together leftover iPhone 4 units and dump them in India. Win-win? We’ll give you a shout as soon as the heavily discounted iPhone hits stores.

Key specs of the iPhone 4: