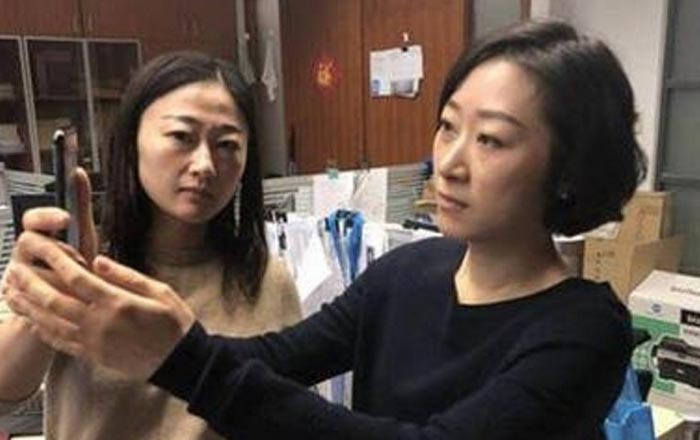 We’ve heard of Face ID fails involving siblings and mothers and sons, but a new report highlights that it’s possible for people who aren’t related to each other too. This is what happened with a Chinese woman, not just once, but twice.

As per the South China Morning Post, a woman with the surname Yan told the Jiangsu Broadcasting Corporation that her co-worker was able to unlock her iPhone X on every single attempt. She proceeded to call Apple’s hotline, but the support team apparently refused to believe her.

Yan decided to take her colleague with her to an Apple Store and performed a live demonstration of the problem. The staff reportedly reasoned that the camera was faulty and gave her a refund. Surprisingly, even the second iPhone X she bought supposedly presented the same issue.

This prompted the Apple Store to give her a second refund. It’s not clear yet whether she bought a third iPhone X with that money. It’s also not detailed whether Face ID’s algorithms came into play here. If the software can’t recognize a user, it’s supposed to learn their facial features after they enter their passcode.

It would thus be possible for Face ID to process a completely different person’s face if the iPhone X’s password is entered upon every failed attempt. This may or may not have occurred in this particular case, though it seems like the woman’s co-worker managed to unlock it without entering the password.

Apple hasn’t said anything about the issue yet. We’ll have to wait and see whether this is an isolated case or the beginning of a more widespread problem.