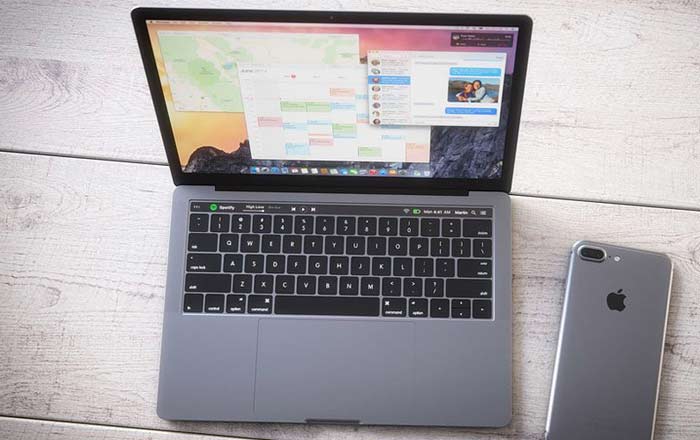 Apple is apparently going to launch new MacBooks at a huge October 27 event to be held at its Cupertino campus. Sources confirmed the date to Recode, who also noted that the location marks a change of pace for the manufacturer since it usually holds such announcements in San Francisco.

The date conveniently falls ahead of the busy holiday season. Apple is expected to announce changes to the MacBook Air, MacBook Pro, and iMac. It could also introduce a new 5K standalone monitor and announce a release date for its wireless AirPods. The MacBook Air may have to bid goodbye to its 11-inch model as per a recent rumor, with the brand choosing to focus on the 13-inch member of the lineup instead.

Apple’s entry-level laptop might be getting USB-C support if a Bloomberg report holds true. The company will probably maintain the same design and isn’t planning on upgrading its screen quality. The same goes for the iMac which could also see USB-C being added to its list of specs bundled with new AMD GPU options.

The MacBook Pro is expected to be the star of the show. Apple hasn’t updated the lineup since 2012. It’s supposedly planning to make up for the 4-year gap by dazzling people with an all-new secondary display which will sit atop the main keyboard. This touch-enabled strip might replace the standard physical keys in order to offer up a more customizable experience for consumers.

Finally, speculation about a fresh external 5K monitor has been around since Apple retired its previous Thunderbolt Display back in June this year. This new-and-improved product may offer a built-in GPU and USB-C support over Thunderbolt 3.