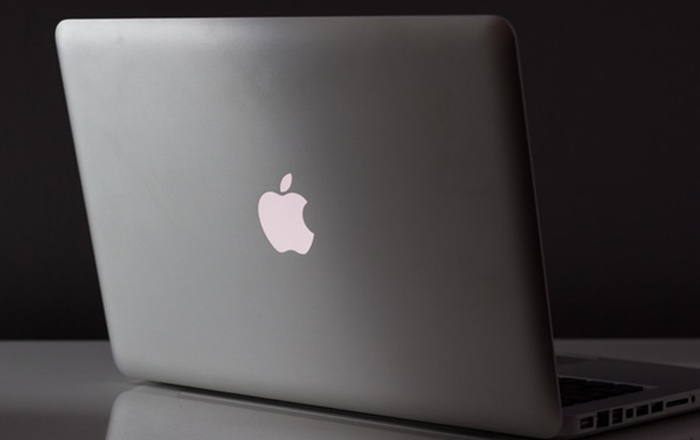 Apple might be planning to hit the refresh button on its entire MacBook lineup if a new Bloomberg report holds true. The tech major has been dragging its feet when it comes to upgrading its laptops, but this state of affairs could come to an end at its WWDC event which kicks off on June 5.

3 of Apple’s notebooks will be getting revamped. First up on the docket is the MacBook Pro. The device is probably going to look just like its 2016-era variant. Changes will likely be internal thanks to specs like a faster Intel Kaby Lake processor.

Apple has apparently been toiling away at an in-house ARM-based chipset for a future MacBook Pro that could be focused on managing the laptop’s low-power mode. However, it’s not clear whether the SoC will make its way to the 2017 MacBook Pro.

Also See: Apple patent transforms your iPhone or iPad into a MacBook

Next up is the 12-inch MacBook. The offering was last updated in Spring 2016 with the addition of a new rose gold model. The new version is all set to get a faster Intel CPU. Even the 13-inch MacBook Air will probably be at the receiving end of a new processor.

Apple’s been pretty negligent when it comes to the MacBook Air, having last upgraded it with a speed boost in 2015. Moreover, the razor-thin notebook’s design hasn’t seen much change in 7 years. This doesn’t appear to have affected its popularity though, since the product’s sales are still going strong, perhaps buoyed by the fact that it’s the brand’s cheapest laptop.

All-in-all, the upcoming MacBook refresh don’t come across as major upgrades. Apple’s motivation in revamping the series may have something to do with Microsoft’s new Surface Laptop. The device is generally seen as a worthy rival to the MacBook Air.

Announcing new notebooks would therefore serve to undercut that competition by presenting consumers with new options and continue the Mac lineup’s recent momentum. On the software side of things, Apple is probably going to announce a fresh version of macOS.