Even though their predecessors have been unveiled now, Apple will continue to sell the iPad Air, iPad mini 2 and iPad mini tablets to interested buyers. And as is the case after every big launch event by the company, the precursors have received price cuts to appeal to a wider audience.

While it’s no surprise that the iPad Air and iPad mini 2 (also known as iPad mini with Retina display) are staying after the launches of their immediate successors earlier today, the fact that 2012’s iPad mini is also sticking around is a bit of a surprise. Anyway, if you’re a tablet enthusiast, you’re most probably here for the new prices of these products, so let’s not keep you waiting for long. 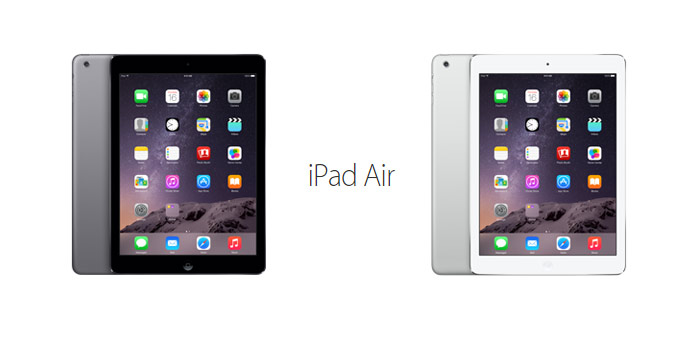 The thin and light iPad Air will be made available at $399 or $449 in its Wi-Fi form. Those prices apply to the 16GB and 32GB variants of the device, respectively. In the same order, $529 and $579 are the new prices of the cellular version of the tablet. 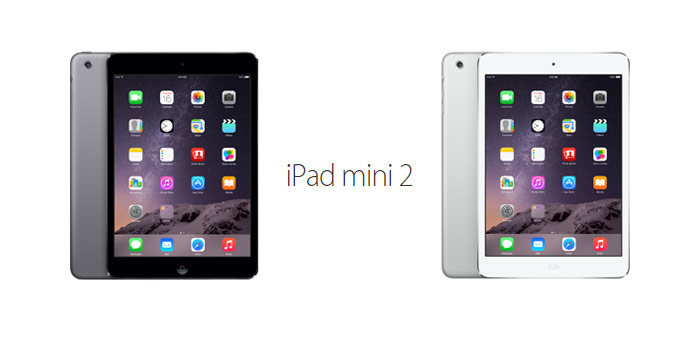 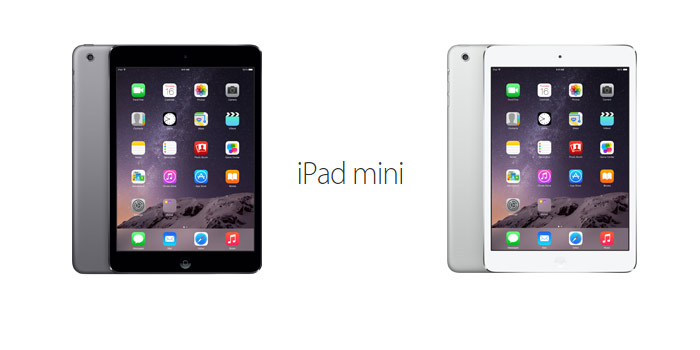 If you’re not aware, Apple released two new exciting tablets today in the form of the iPad Air 2 and the iPad mini 3. These slates will be going on sale in a a number of different markets from around the world in the weeks to come. They are accompanied in the flagship range by the two new iPhones of course.