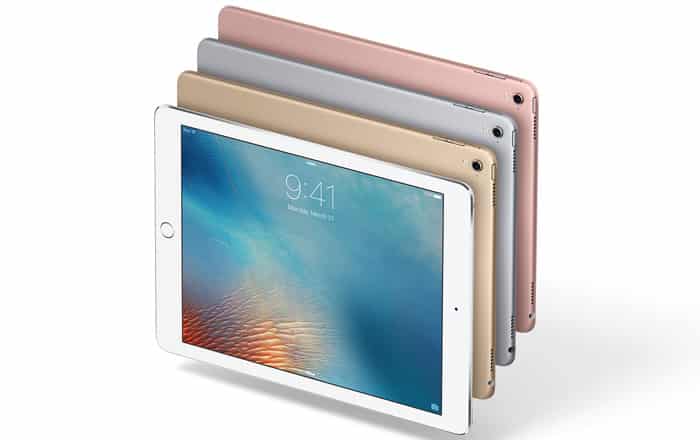 Apple has officially re-released iOS 9.3.2 for the 9.7-inch iPad Pro after the previous version of the update had caused a number of devices to stop responding due to Error 56. It seems to a stable release, with no cases of bricking coming to light so far.

To recall, Apple had rolled out iOS 9.3.2 for all its devices last month. The upgrade offered nothing major in terms of software, essentially fixing some bugs and delivering performance enhancements. However, a slowly growing group of 9.7-inch iPad Pro users began reporting cases of their tablets displaying the dreaded Error 56 page shortly after updating their device.

Apple later acknowledged the issue and stated that it had only affected a small number of consumers. It then proceeded to pull the software upgrade for the 9.7-inch iPad Pro, promising to release it again error-free. It also asked people who had been affected by the fiasco to contact Apple Care if they were unable to restore their tablet.

Also See: Major iPhone redesigns will only happen once every 3 years now

Some reports at the time had alleged that Apple was replacing these unresponsive iPads at its Genius Bar. Users won’t have to go through such lengths to restore their bricked iPad now thanks to the re-released iOS 9.3.2 doing it for them. All they have to do is connect to iTunes and install the software.

The rollout of iOS 9.3.2 also clears the path for the iOS 9.3.3 upgrade. The update is currently up for developer and public beta testing and should hit the 9.7-inch iPad Pro since it’s now up to speed with the rest of Apple’s ecosystem. The new version will hopefully be evaluated thoroughly to avoid a repeat of the Error 56 disaster.