Apple re-releases iOS 12.1.2 for iPhones, but no one knows why

Here’s a puzzler: Apple has re-released iOS 12.1.2 for all eligible iPhones. You might recall that the company rolled out the software update earlier this week. It was a fairly minor one and mainly meant to address eSIM issues and the ongoing iPhone ban in China.

For some reason, Apple has decided to launch iOS 12.1.2 again. The only indication of this new build is the number, going from “16C101” to “16C104.” If you downloaded the original build, you probably won’t see the new one since it’s only appearing to people who haven’t updated yet.

The new iOS 12.1.2 doesn’t appear to be any different than the one which came out before. MacRumors thinks Apple has bundled some minor bug fixes and performance changes which it didn’t get time to include in the last release.

Apple was forced to rush iOS 12.1.2 because of its legal troubles in China. Qualcomm is alleging that the firm is in violation of two of its patents related to managing apps and resizing photos for wallpapers. To counter this, iOS 12.1.2 has entirely new animations specifically for Chinese users. 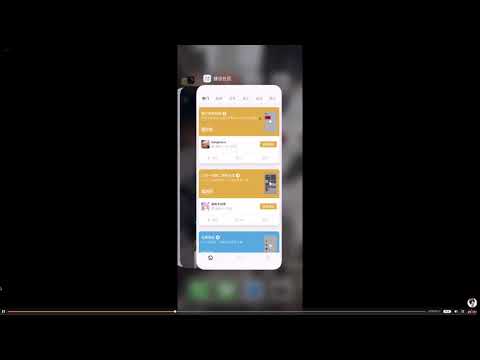 If a Chinese iPhone owner goes to the App Switcher window and tries to force close an app by swiping up, the animation will make the app shrink and disappear. Before, the app would follow the swiping up motion and disappear. You can see the new movement in the video above.

The other big change for Chinese iPhone users is a new share sheet for setting wallpaper and contact photos. Again, you won’t be able to see this if you’re not in China. Apple hasn’t announced whether these new animation styles will make their way to everyone eventually.