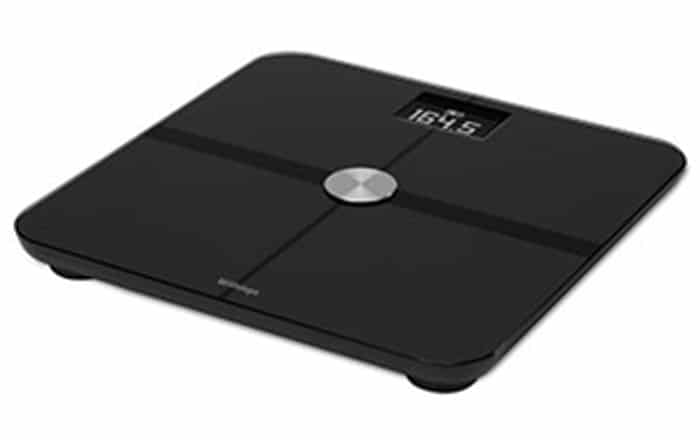 Apple and Nokia’s patent spat has escalated to the point where the Cupertino-based giant has decided to pull all Withings products from its online and physical stores. The latter bought the French firm back in April this year.

However, Apple had continued selling Withings’ goods on its shelves even after the acquirement. The sudden disappearance of the brand has lead many to believe that the move was in retaliation to Nokia’s lawsuit against Apple.

When exactly Apple decided to purge Withings from its stores is unclear. It had previously carried a number of the manufacturer’s iOS-compatible products such as a Wireless Blood Pressure Monitor and Body Cardio Scale. Even a quick search of the retailer yields no results or text autofill options.

This probably means that Apple has gotten rid of Withings from its online retail database. The two have been in partnership for over 2 years before the sudden end in relations. The first had done something similar before with Bose.

Bose had previously been at the receiving end of Apple’s wrath when it decided to sue Beats over noise-cancelling patents. All Bose speakers and headphones vaporized from its stores for 2 months. Withings may or may not make a comeback in the future going by this instance, though this mostly depends on how the fight against Nokia pans out.

Nokia initially fired the first salvo by filing a lawsuit against Apple for violating 32 of its patents. Apple in turn responded to this by filing its own lawsuit against third-party firms working in collision with Nokia to extract exorbitant revenues. Nokia then expanded its original complaint to add 8 more patents.