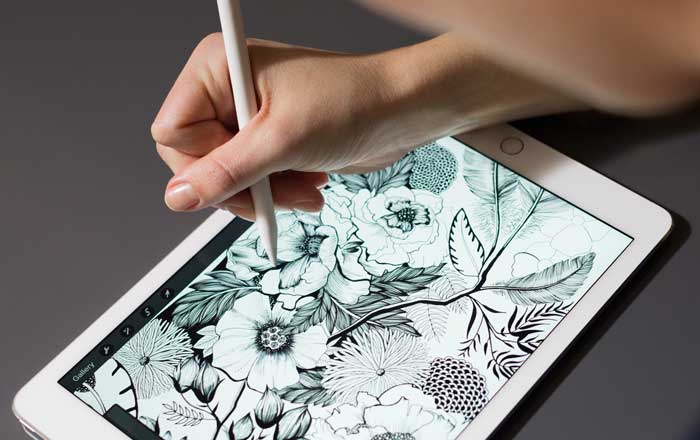 Last week’s iOS 9.3.2 update was released without much fanfare across the world, handily fixing some issues and delivering some performance enhancements. However, a number of iPad owners got the short end of the stick with the upgrade and are now stuck with unusable bricked devices.

According to reports so far, the problem only seems to affecting owners of the 9.7-inch iPad Pro. Once updated, the dreaded Error 56 message pops up on the display and prompts them to connect to iTunes. Most users have apparently been unable to get their tablet working after this occurs.

Following the increasing number of reports about the bricking issue, Apple later acknowledged the problem in a press statement and said it was looking into the matter. It further advised iPad Pro users who were unable to restore their device via iTunes to contact Apple Support.

A few reports claim that Apple will replace the bricked iPads for users at its Genius Bar. In any case, the company has now officially pulled iOS 9.3.2 for the 9.7-inch iPad Pro. It’s also working on a fix for the issue which it asserts has only affected a small percentage of iPad units. The new update is set to be rolled out as quickly as possible.

This is only the most recent case of Apple bungling up a software update. The iPad 2 had faced a major freezing issue after owners updated to iOS version 9.3 about two months ago. The firm followed the same protocol following the debacle, issuing a new build for the tablet which it promised would not stop the device in its tracks.