There is an issue on the iPhone 5 which is causing its sleep/wake button to work arbitrarily or even cease working completely. Those affected by it will be pleased to know that Apple has finally gotten serious about the problem. The company has announced that it will be replacing those buttons free of cost.

It’s being said that only those models of the iPhone 5 which have been manufactured through March 2013 are susceptible to the sleep/wake button failure. On the Apple support website, you can enter the serial number of your device in order to find out if it is eligible for the replacement. 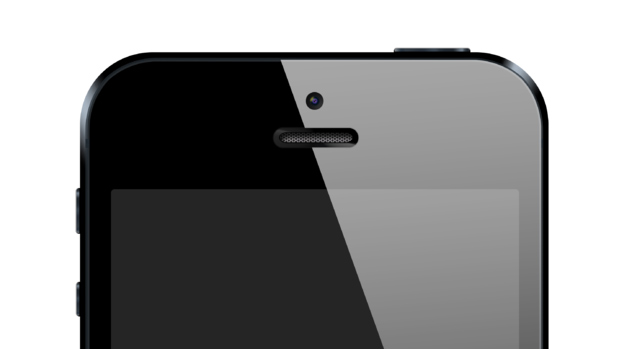 For now, it’s only applicable for the US and Canada, but May 2 will see the company opening up its gates for other nations as well. In the above mentioned countries, there are two options for participating in the replacement – carry-in and mail-in.

With the first one, you are needed to take your iPhone 5 to a nearby Apple Retail Store or Apple Authorized Service Provider to verify eligibility and submit it for repair. The mail-in option will have you call Apple and request a postage paid box in order to send your device to a repair center. 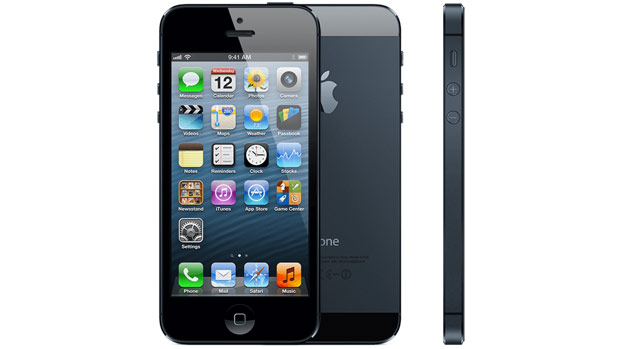 In both cases, the process of replacing the sleep/wake button will take around 4 to 6 days. Loaner models of the iPhone 5 will be available from participating retailers in the meantime. Released in September 2012, this Apple smartphone has been discontinued since the launch of its 5S and 5C successors.

Here’s a look at the main specs of the iPhone 5: