Apple prices new Mac Pro, calls it the most rad Mac ever

The radically redesigned 2013 Mac Pro that Apple’s so proud of has finally got a price. And just as expected, the desktop will make most people tear up while parting with their money. The starting price for this Mac in the US is $3,000 and it will hit shelves next month.

If you live in the UK, get ready to shell out upwards from £2,500 for the desktop and it’s A$4,000 or higher in Australia. For Indian fans who can afford it, the Mac Pro costs Rs 2,29,900 or more. The exact pricing depends on the configuration you pick, of course. 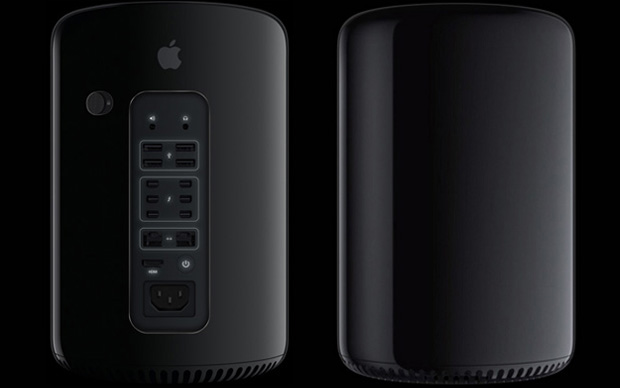 Specs of base model: 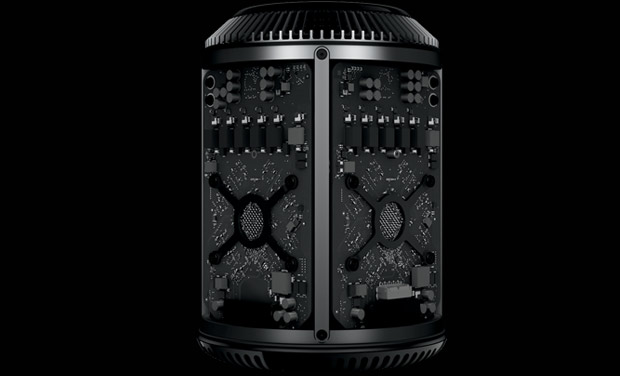 If you can get past the cylindrical, futuristic design to look inside, the whole system is cooled by a triangular duct at its center. The desktop is just 9.9 inches tall and 6.6 inches wide. This is very small by normal standards. It may appear to cause a bit of a problem with hardware upgrades.

The small form factor will mean you can’t just go around chucking extra RAM or other such components into the Mac Pro. But as reported previously, we’re talking about a very powerful desktop for professionals here. So users may have few reasons to mess around with the system.

We’re still awaiting an exact release date to be announced by Apple.