As usual, Apple’s WWDC keynote saw the unveiling of a new version of iOS, simply named iOS 9. A ton of new features form part of this update which will begin its public beta phase in July and will be doled out in the form of a free update to Apple devices during this fall. Let’s have a close look at its key features.

New and improved Siri experience
At some point of time Apple had to learn from Google Now, and it has done just that. The company has made its personal digital assistant more contextually aware than before, thus allowing it to provide important information without the user having to ask for it.

iOS 9’s Siri will keep track of your location, the time of the day as well as your apps, and provide you with a number of features aimed at making your life easier. Say for instance, you get a text from someone reminding you to do something, you can ask give the command ‘Remind me about this later today’ to Siri and it will do just that. 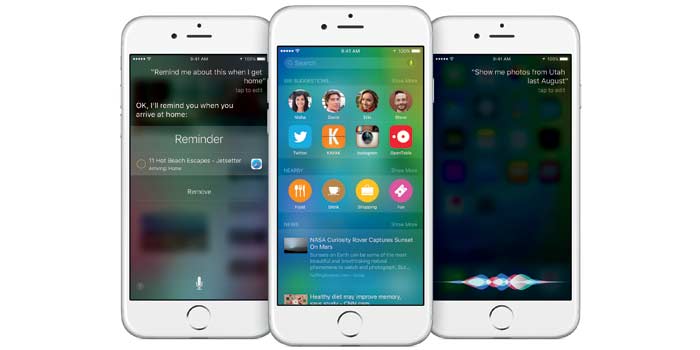 In true Google Now fashion, the new version of Apple’s personal digital assistant can even jump into your emails to add events into your calendar. Furthermore, swiping right on your homescreen takes you to a Siri Suggestions page featuring stuff like your reminders, nearby points of interest, traffic conditions and driving directions.

Apple Maps gets updated
iOS 6 heralded the introduction of Apple Maps back in 2012. It was a huge disaster at the start, but somehow got back on track over the next few years. However, even after all that time, it’s still missing an extremely important feature – transit directions. 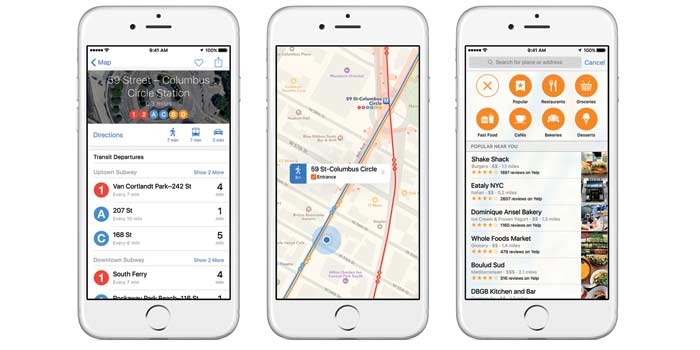 That’s about to change with iOS 9, as the trait will finally be added to the software. Detailed information and routes for buses, trains, subways and ferries will be available along with nearby restaurants, shops and activities. It will first be doled out only in cities like San Francisco, New York, Washington, Baltimore, Beijing, Wuhan, Shanghai, Mexico City, London, Berlin and Toronto.

Multitasking on the iPad
iPad users will finally be able to take advantage of the device’s large screen estate by using two applications at the same time. iOS 9 brings with it side-by-side app multitasking. If you’re using the iPad Air 2, both apps will be active at the same time, but users of the iPad Air and iPad mini 2 and up will need to switch between apps with a simple gesture. Multitasking support unfortunately won’t be headed to the iPhone range anytime soon. 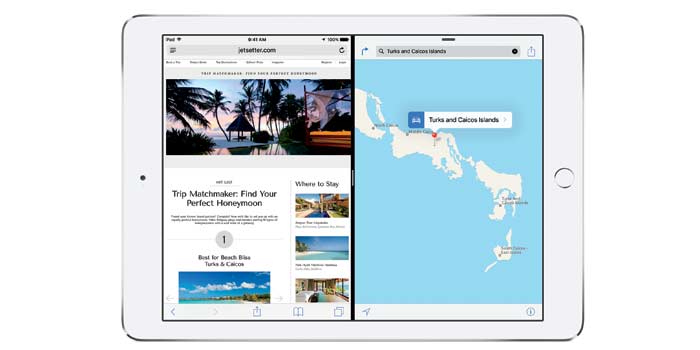 Apple Pay expands
Apple has announced that Pay support is headed to more than a million different locations in the US alone, while it has even revealed a new Square Reader that can allow any small or large business owners with an iPad or an iPhone to accept mobile payments. Reward cards will be making their way into the service as well. Moreover, it has also been revealed that Apple Pay will be made available in the UK later this year.

New native app for news
It’s important to stay in touch with all the big happenings in the world, and that’s why Apple has added to iOS 9 a new native News application. You can pick relevant topics yourselves, but the app will even observe your reading habits to provide you with relevant content. It will only be available in the US, the UK and Australia at first. 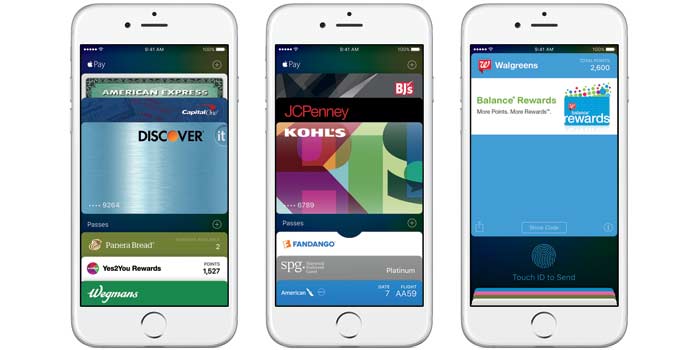 CarPlay gets enhanced
While CarPlay already has the much demanded ability to connect with cars wirelessly, it will be blessed with support for allowing vehicle features to be controlled via its interface through iOS 9. It now remains to be seen how car manufacturers take advantage of this function.

Other highlights
The Notes app receives an overhaul, giving it text formatting options as well as an easier method for creating checklists and adding photos and drawings to your notes. These notes are synced to your Macs over iCloud.

Release
Like we said, iOS 9 will have a public beta release this July and we’ll probably see more versions of it being doled out month after month until we reach fall and the software is ready to be launched globally as a free update to iOS 8.3. It will need just 1.3GB of storage to download and install.