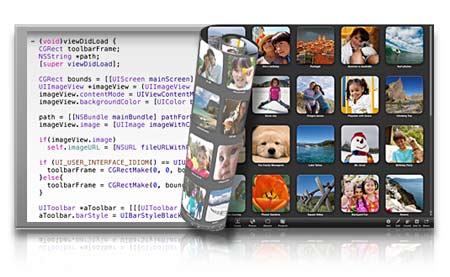 Apple obviously wants to make it easier for new developers to build iOS apps, evident from the guidebook it has released. The 13-step manual will provide aspiring app creators information and how-to tips regarding iOS applications.

Made available through the iOS developer library, this primer will take readers through stages like tool installation, a tutorial, fundamentals such as language, basic tasks and more. Once visitors are through this, they can take a look at sections like Frameworks, Design Patterns, Human Interface Design, App Design, App Store and further steps concerning the final development. PCMag states that this will also help creators to establish themselves under the iOS Developer Program, after they pay the $99 annual fee. 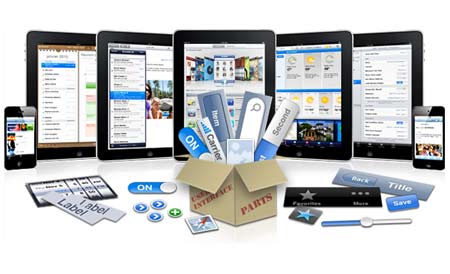 “Creating iOS apps is fun and rewarding, and if you’re a new developer you might be wondering where to begin. This road map provides the perfect starting point for iOS app development. On your Mac computer, you can create iOS apps that run on iPad, iPhone, and iPod touch. Follow this road map to learn where to get the tools you need, understand the major concepts and best practices, and see where to find more information,” says the introduction of this Apple guidebook for upcoming iOS developers.

The manual even directs users through the submission of their first three apps in the App Store. However, the applications could get rejected due to any reason that deems it unfit according to the Cupertino company and a lot of reading between the fine lines may be necessary. The Apple guidebook for new iOS app developers is now open for perusal.