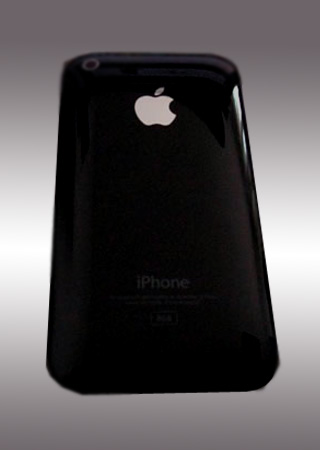 Steve Jobs’ ambitions and expectations from the 3G iPhone seem to be soaring high. Apparently, the Apple Inc. is so sure about the popularity of the 3G iPhone that it plans to release as much as 15 million units of 3G iPhones in the third and the fourth quarter of 2008, as reported by Newlaunches.com.

According to Newlaunches, the FBR Capital Markets analyst Craig Berger has estimated that Apple wants to produce the “significantly higher” number of the 3G iPhones as well as it is planning to produce more 2million 2G iPhones for their consumers.

“With about seven million incremental units being built in [the third quarter] versus [the second quarter], this data clearly has positive implications for iPhone chip suppliers,” stated Berger to the site. “[Second quarter] build volumes fell by 25 percent versus prior checks in mid-May (now up only 80 percent quarter-over-quarter) as Apple pushes production out a bit into [the third quarter].”

Braodcom and Marvell, the suppliers will have to increase their production as a result of Apple’s plans. The Taiwanese suppliers will also have to buck following Apple’s demands.

Despite with so much hype around it during the launch, Apple’s 3G iPhone has received mixed reviews. Also Apple’s tie-up with various carriers in numerous countries and also its open invitation to third-party applications, it is apparent that Apple does not want to leave a single stone unturned to popularize the next generation phone in an attempt to grab more consumers.