Apple Pay has made the United Kingdom its home finally, even as the mobile payment and digital wallet service has made its way into the region after having maintained its exclusivity to the US for almost 9 months. The Cupertino-based company has given it a limited launch in order to keep things steady at the start.

For those unaware, Apple Pay allows users to enjoy their shopping by making their payments with nothing else but their iPhones or iPads . These payments do not even require you to touch your devices to any terminals, and are authenticated by the fingerprint scanners that are present on the gadgets themselves.

Seven financial institutions within the UK have decided to participate in this service, namely Royal Bank of Scotland, Santander, American Express, MBNA, Nationwide, Natwest, Ulster Bank. Moreover, banks like Bank of Scotland, HSBC, Lloyds Bank and more will be seen entering the program soon as well. 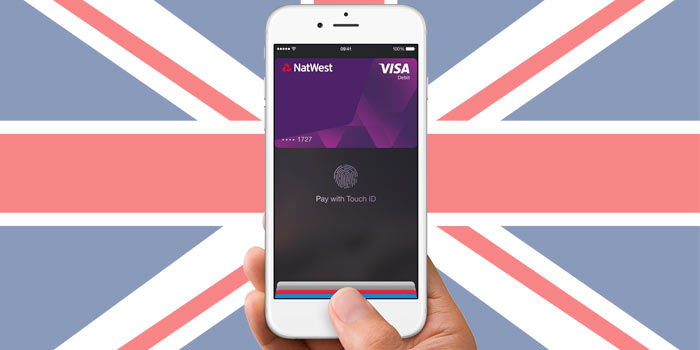 As for the shopping locations, over 250000 have agreed to comply with the Apple Pay guidelines. And of course, more stores are expected to join the list in the near future.

For the moment, Apple has decided to limit transactions to just £20 and below. By the time September arrives, updated point-of-sale terminals will push the limit up to £30, and we’re guessing that full-fledged services will be seen arriving during the holiday shopping season.

Also Read: Apple Pay and Google Wallet are being blocked by major retailers in protest

Like we said, UK is the first market after the US to receive this service. The Cupertino-based company is apparently hard at work trying to launch Pay in China as well.

So, it seems Apple Pay will be making its Asian debut very soon. Let us now wait and see when that happens. 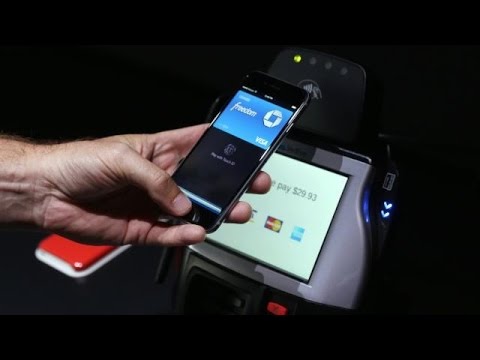