Ever since Apple Pay was introduced by Cupertino by indirectly taking aim at Google’s two-year old Wallet service, NFC payments have again become the talk of the down. Developments have panned out in such a way now that both the services are facing blocks by major retailers in the US.

This has led to fans of both iOS and Android to come together, and rally a protest against these retailers by boycotting them. A number of big guns in the US have been allowing Google Wallet NFC payments since a couple of years, but both the said service as well as the new Apple Pay platform have been blocked by them in favor of something that won’t even be introduced until next year. 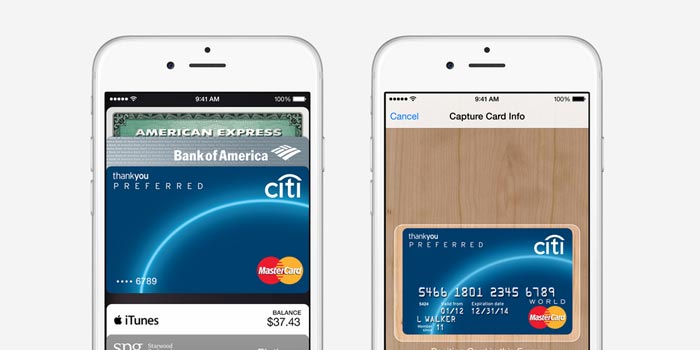 Yes, as revealed by The Verge, retailers like Walmart, Target, Best Buy, 7-Eleven and more have formed a partnership of their own which is named Merchant Customer Exchange or MCX. Under this tie-up, they will be introducing their own mobile payment system, and are hence wary of pledging allegiance to Apple and Google’s similar services.

Dubbed CurrentC, this utility will be launched next year, and until then, the retailers in question won’t allow any other mobile payment system to come in their midst. However, it does not have the backing of banks at the moment, as it has been designed in a way that it cuts out credit card processing fees. An app will let you directly withdraw from your checking account when you pay at the cash register.

This spells trouble for Apple Pay and Google Wallet more than anything, and unless a consensus is reached among the three big parties involved in this turmoil, mobile payments will stay far away from becoming mainstream.

Facebook
Twitter
Pinterest
Linkedin
ReddIt
Tumblr
Flip
Previous article
Android Wear gains GPS support with new update, can play music on its own now
Next article
Your WhatsApp can easily be hacked, here’s how to prevent that from happening