Optical image stabilization is something we’re seeing on a number of smartphones these days, but Apple has gone ahead and seemingly developed its own unique take on this technology. A fresh patent filing application with the USPTO has revealed that a camera equipped with this machinery will be able to click ‘super-resolution’ photographs.

What are they, you ask? They can be described as a single compilation of multiple image samples that are amalgamated to create a high-density end photograph. But then there’s the question of how is this different from the HDR mode that’s a staple on most modern smartphones? As observed by Apple Insider, Cupertino’s OIS technology will click images at different angles in a rapid succession. 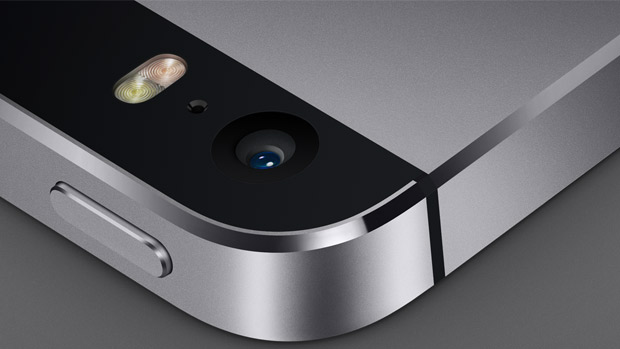 An engine will then merge them together to create the final ‘super-resolution’ output. As its name suggests, Optical Image Stabilization has been used traditionally as something meant for preventing shakes from spoiling the photographs. But Apple’s completely unique use of it has come as a surprise.

This system developed by the company will make use of an actuator for OIS positioning, a positioning sensor, an inertial sensor, an OIS processor and an image processing engine in order to work, apart from a camera of course. But an important piece of information is that this patent was filed back in 2012. 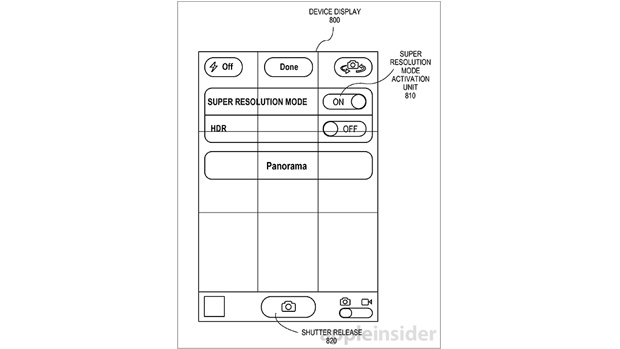 The fact that it still hasn’t made its way to any Apple iPhone device after that produces a possibility that it could also give the upcoming iPhone 6 a miss. After all, the said iOS smartphone is expected to be a slim affair which won’t remain that if all the equipment needed to implement the above mentioned technology is crammed into it.