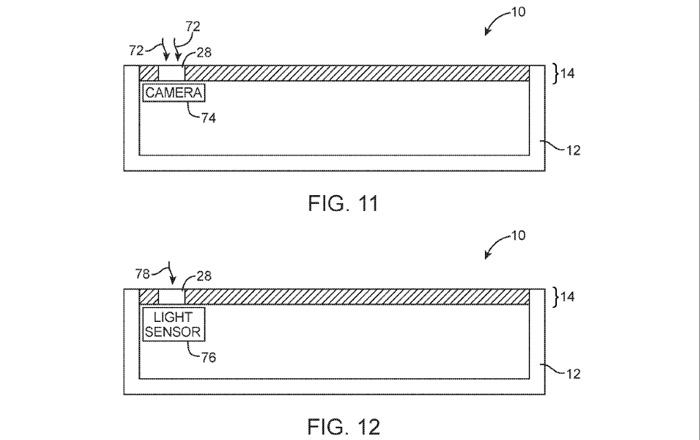 We recently came across a report which claimed that Apple was working towards ditching the infamous iPhone X ‘notch’ design for its 2019 slate of phones. What wasn’t clear was how the company would go about doing this without bidding goodbye to the selfie camera and other sensors like the microphone.

Apple itself has indirectly provided a clue about this via a patent which recently got published by the USPTO. It features a device which has openings in between pixels to house sensors. Such holes would be too small for the human eye to see since they’d be embedded inside the display.

This arrangement would allow the sensors to see the outside world without being seen themselves. To be clear, this idea was first patented all the way back in 2011 and the new document is a refinement of Apple’s previous patents. If nothing else, it proves that the brand is still tinkering with the idea and hasn’t given up yet. 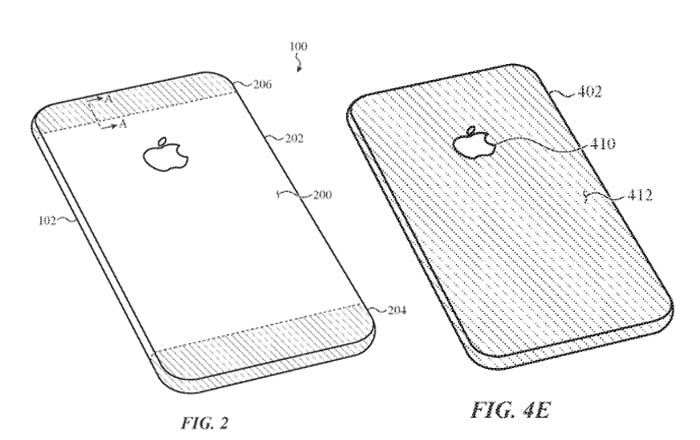 The USPTO also published a couple of other Apple patents which relate to some interesting new software and hardware innovations. One discusses a way to manufacture a ceramic iPhone which has multiple colors. For example, the bars at the bottom and top of an iPhone could have a different shade or the Apple logo would sport a different color to set it apart from its surroundings.

The drawing attached actually looks pretty similar to the iPhone 5S, so perhaps Apple will be returning to its old design language for a future iPhone. Another patent talks about delivering information to a user based on where the software thinks the user is headed. This data could come from the owner’s habits or Apple Maps destination. 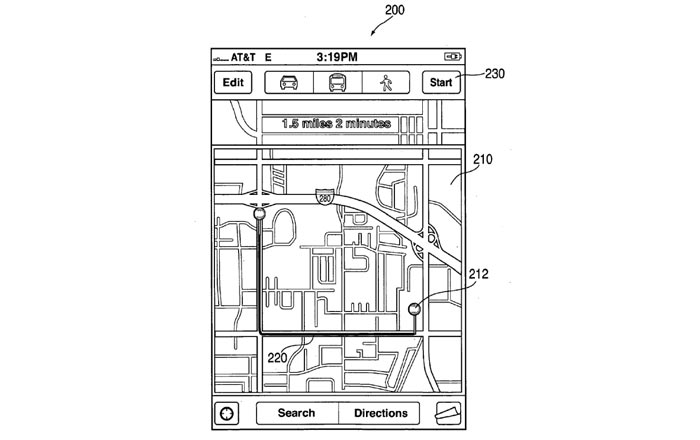 This sounds like it could be a way for an iPhone to suggest places to see or restaurants to visit at a person’s future location. We’ll have to wait and watch whether Apple decides to incorporate this in an iOS update.