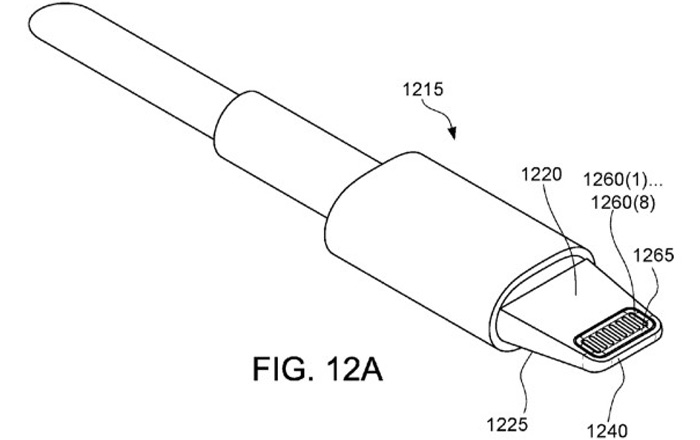 Apple frequently patents ideas that never come to life, but they do at least indicate what the company is working on and offer clues about future products. The USPTO recently published one such patent application from the tech behemoth in which it talks about a waterproof Lightning connector.

Now that the headphone jack is gone and the other holes have been gasketed, that leaves only the Lightning port as the main way water can enter an iPhone. Apple is clearly on the case, as its patent talks about a new kind of tapered connector which would narrow the opening in a device until the plug is fully inside.

The connector would then be able to expand inside to create a liquid-tight seal. This would make sure no water can enter while the iPhone is being charged. Apple has a couple of different variations on the idea, but the core idea remains the same. 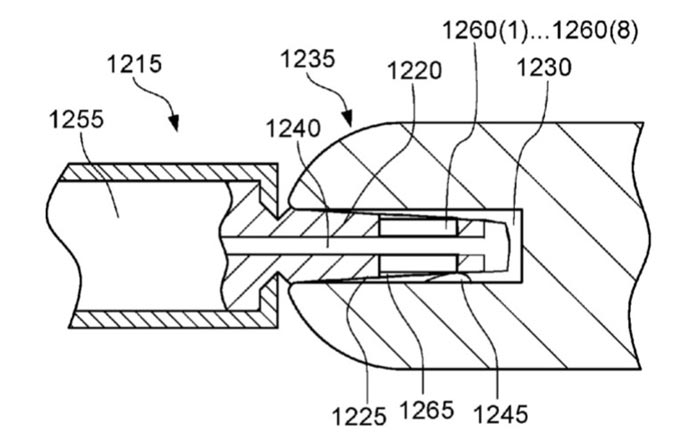 In one case, the iPhone itself creates a deformable seal when a Lightning cable gets inserted. However, this is a bit risky since the seal could damaged on the inside. The user would then have to replace the whole device instead of just getting a new wire.

Another variation describes a Lightning connector with a gasketed base and the same familiar shape it has now. It’s worth noting that Apple’s previous patents have indicated a healthy interest in truly wireless charging, so that’s probably the direction it’s headed in.