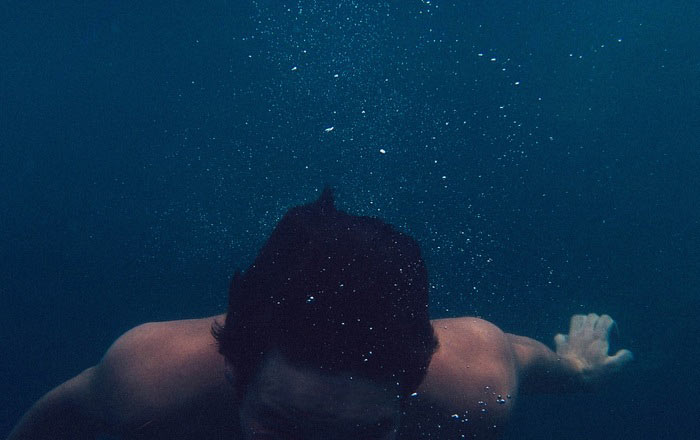 Talk about Apple properly making its future iPhones truly waterproof has just gotten a shot in the arm thanks to a new patent. The tech giant had applied for the copyright back in April 2015 for photo editing tools which would make photos taken underwater look accurate.

The US government has now officially granted Apple the patent for the color-balancing technology. While it doesn’t directly confirm the existence of a completely waterproof iPhone, the document does prove that the company is thinking about ways to expand the abilities of the handset when it comes to dealing with water.

Apple’s innovation is primarily concerned with an image organizing and editing application which receives and edits photo data of an underwater scene. Its main aim is to remove undesirable tints from objects in the scene without affecting the color of the water itself. 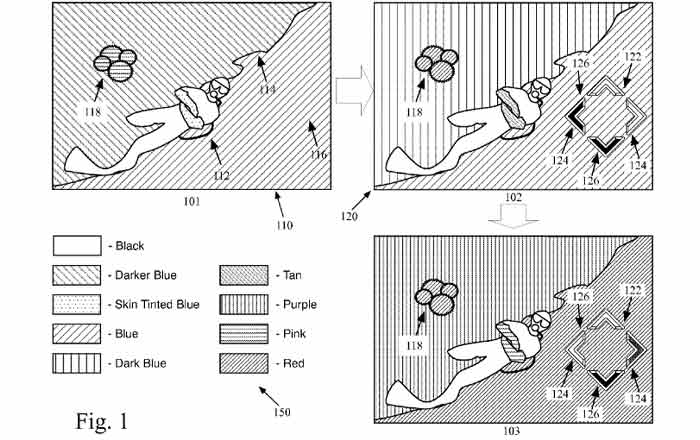 According to the document, this would result in a more realistic coloring of people or objects without sacrificing color cues such as the blue shade of the water to indicate that the picture was in fact taken underwater. Apple points out that without a color balancing technique, people’s skin looks tinted by the color of the light filtered through the water.

Apple asserts that when current color correction methods are applied to images taken underwater or above the water they result in inaccurate photos which don’t preserve the color of the liquid. There’s no telling whether the newly-granted software will make an appearance in the iPhone 7.

Several reports have claimed that the next-gen iPhone will boast of advanced water resistance capabilities. As per rumors, Apple has let go of the headphone jack and physical button in the device in order to reduce the number of ways water can enter the smartphone.