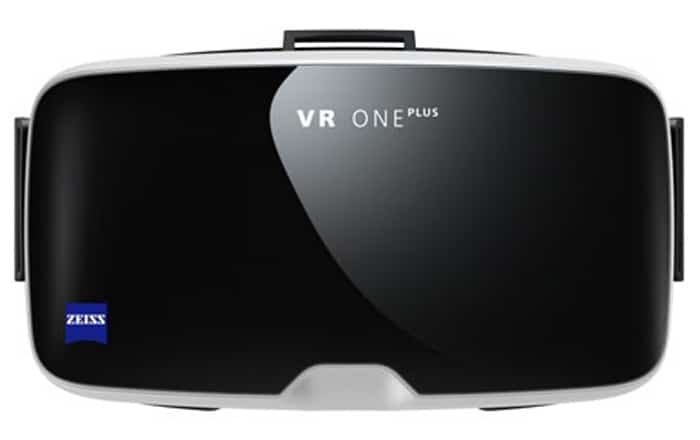 Apple’s smart glasses ambitions first came to light in November last year, with a Bloomberg report asserting that the company was exploring the possibility of making its own pair of AR-focused goggles. Now a new report by AR/VR expert Robert Scoble claims that the firm is working with Carl Zeiss on the project.

As per Scoble’s Facebook post, an unnamed Zeiss employee at the company’s CES 2017 booth told him that Apple and Zeiss were joining hands to work on a light pair of augmented or mixed reality glasses. Moreover, the device is supposedly going to be announced this year itself. Speculation so far has indicated a 2018 launch.

Scoble goes on to guess that this is the reason why Zeiss had no AR tech on display at CES even though its booth was under the augmented reality section. Apple is notoriously secretive about its endeavors and would probably like to keep such a huge development under wraps.

Zeiss does have experience in the world of virtual reality. It currently sells its own VR One Plus headset for smartphones. Apple is newer to the sector, but reportedly has a deep interest in exploring its possibilities. The brand’s CEO Tim Cook had previously stated that it was very interested in AR for the long run and is investing in it as a commercial opportunity.

An earlier report about Apple’s AR aspirations had claimed that the company was planning to integrate augmented reality tech directly into the iPhone’s camera app. It also asserted that the rumored AR smartglasses will be skinny and stylish.