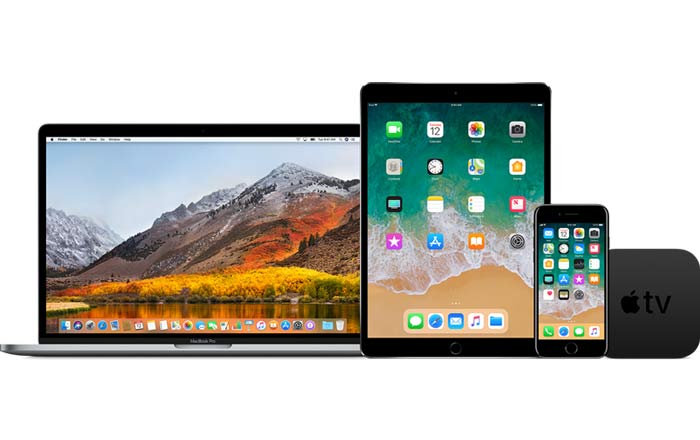 Apple has begun rolling out the first public beta versions of iOS 11.1, macOS 10.13.1, and tvOS 11.1, just a few days after releasing iOS 11.0.1 to users everywhere. The upgrade arrives just a day after it was seeded to developers and a week after iOS 11 went official.

iOS 11.1, macOS 10.13.1, and tvOS 11.1 don’t appear to be major promotions on the consumer side of things at least. There may be internal tweaks which can’t quite be made out yet in the early days of its availability.

MacRumors reports that the iOS 11.1 beta offers very small changes like the ability to showcase multiple emoji suggestions in the predictive text option in the native iPhone and iPad keyboard. Eagle-eyed users may also notice the updated camera icon within the Restrictions menu and faster unlock animation.

There’s also an all-new animation when a person taps on the status bar to zoom upwards. Apple had previously promised to roll out Apple Pay Cash, AirPlay 2, and iCloud support for Messages in future updates, but those don’t appear to be present in the current iOS 11.1 beta.

The Apple Watch Series 1’s page had a clue with regards to Apple Pay Cash, suggesting that the company’s peer-to-peer transactions system may become available in late October. The feature allows individuals to send and receive money via Messages or Siri.

9to5Mac points out that the iOS 11.1 public beta allows Apple Watch owners to update to watchOS 4.1 beta. The switch opens up access to Apple Music streaming and a new Radio app. However, it seems only registered developers can get their hands on watchOS 4.1 for now since there’s no public beta of it around.

You can sign up for Apple’s public beta program here.