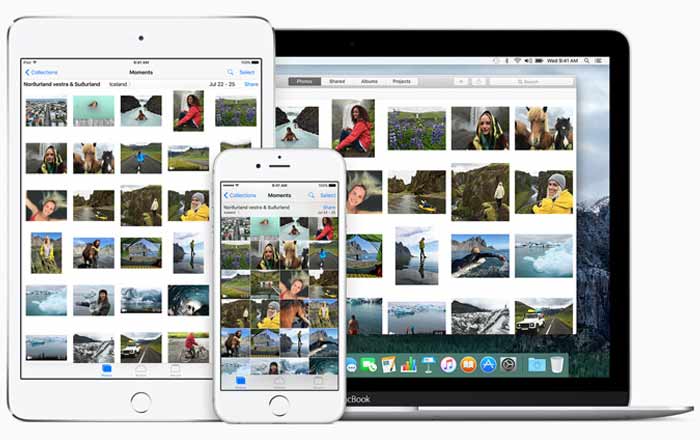 Apple has officially upped its iCloud storage plan to include a new 2TB tier which will set you back by $19.99 or Rs 1300 a month. The move comes just a week before the brand is set to launch its next iPhone.

The fact that Apple has decided to announce the addition so close to the iPhone 7’s unveiling has lead many to suspect that there may be a 256GB variant of the handset in the works. As pointed out by 9to5Mac, the company has so far maintained a set ratio with regards to its top-tier iCloud offering and highest-capacity smartphone.

In terms of numbers, the previous biggest 1TB iCloud plan is roughly 8 times the size of the 128GB iPhone. Correspondingly, the new 2TB package is also 8 times the size of the rumored 256GB storage edition. Another factor to take into consideration is the fact that macOS Sierra’s new abilities lets Cloud Windows Desktop and Documents folders reside in iCloud Drive.

As such, the two would take up a considerable amount of space, necessitating the need for a 2TB option. The minimum 5GB plan is still free. The other iCloud storage packages consist of 50GB, 200GB and 1TB choices for $0.99, $2.99, and $9.99, respectively. In India, these tiers are priced at Rs 65, Rs 190, and Rs 650, correspondingly. Alternatively, you can also use SharePoint Cloud Hosting.

In related news, Apple is expected to launch a 32GB model of the iPhone 7, eliminating the 16GB base option in the process. The handset could be priced at around $790 if recent rumors are to be believed.