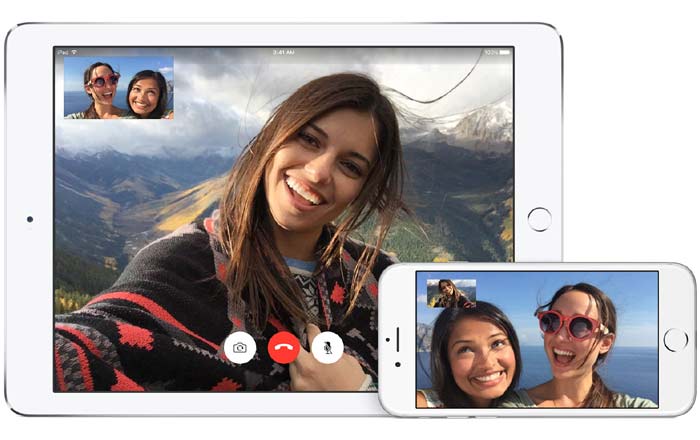 Apple has been ordered to pay $302.4 million in damages to notorious patent troll VirnetX for infringing on the latter’s patents related to services like FaceTime. This marks the third time the tech behemoth has been dragged to court over the matter.

Apple’s troubles began in 2010 when VirnetX sued the company for violating 4 of its patents. The court had initially instructed the brand to cough up $368.2 million. However, this ruling was partially overturned because of discrepancies in how the judge instructed the jury on calculating damages.

VirnetX came back swinging earlier this year, managing to get an even bigger $625.6 million payout. This was once again dismissed because the judge in charge felt the 50 repeated references to the earlier case could have confused jurors. Accordingly, he thought the circumstances were unfair to Apple.

Also Read: Apple sued for $10bn by man who says he invented the iPhone in 1992

VirnetX didn’t give up the fight though. It’s now won against Apple yet again. The $302.4 million fine could potentially climb even higher if it is found to have willfully infringed the patents in the next round of court hearings. To make matters worse, the handset maker also has to contend with a second lawsuit over iMessage and newer versions of its security features.

Apple has gone on record before to express its sentiments against patent trolls like VirnetX, claiming that it’s constantly been targeted more than any other company. The second has a storied history with such lawsuits, going against industry bigwigs like Cisco and Microsoft in the past.