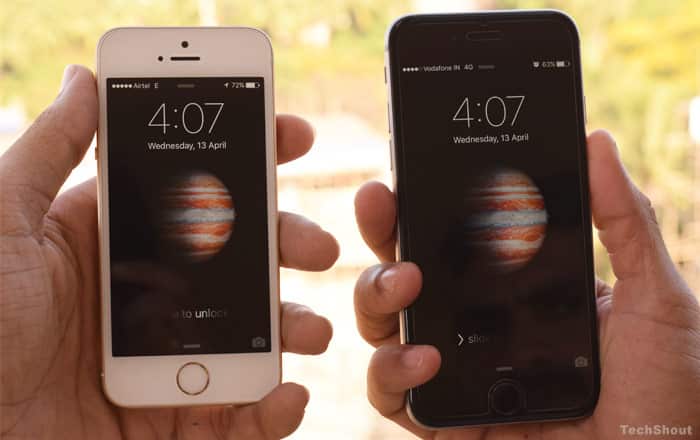 With an aim of fostering the developer community in India, Apple has announced that it will be opening an iOS App Design and Development Accelerator in Bengaluru early next year. This announcement comes right when the Apple CEO is on a surprise visit to India during which he will also be meeting the Prime Minister of the country.

The launch of this particular facility is being seen by the Cupertino company as an initiative to support engineering talent and accelerate growth in India’s iOS developer community. With Bengaluru being seen as the home of India’s startup scene, the iOS App Design and Development Accelerator from Apple is all set to provide additional, specialized support for them.

At this location, the company’s team will basically support the developers in creating better apps by helping them hone their skills. They will even work with the community for transforming the design, quality and performance of their iOS apps.

As per the current plan, Apple experts will hold briefings for providing one-on-one app reviews to developers. The facility will moreover even grant support and guidance on Swift, Apple’s programming language created to build apps for iOS, Mac, Apple TV and the Apple Watch.

Tim Cook has said in a statement that India has ‘one of the most vibrant and entrepreneurial iOS development communities in the world.’ During his visit to India, he is also expected to talk about the opening of Apple’s very own retail stores in the country as well as the setting up of a Foxconn facility here for iPhone production.

Like we said the new iOS App Design and Development Accelerator in Bengaluru will be thrown open in early 2017.