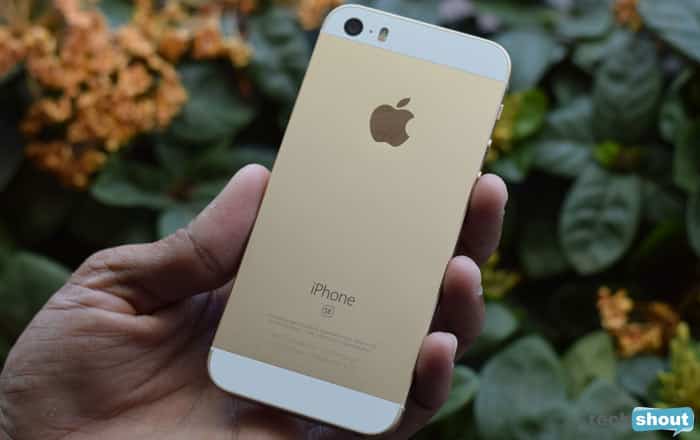 Apple has officially begun its Make In India journey after months worth of intrigue and roadblocks threatened to stop the project in its tracks. The tech giant has issued a statement to the Wall Street Journal confirming that it has indeed started manufacturing the iPhone SE in the country.

As expected, the iPhone SE is being assembled by Taiwanese OEM Wistron at its Bengaluru plant. The manufacturer has completed the first trial run of production and units are expected to hit stores in India sometime in May.

Unfortunately, the report isn’t forthcoming on the price of the iPhone SE in India. The handset officially retails at Rs 27200 for its 32GB model and Rs 37200 for its 128GB one. Unofficially, consumers can get their hands on the former at around Rs 22000 via online outlets or Rs 20000 if they opt for the 16GB version.

Also See: Apple to open its own official online store in India by Diwali

The general expectation is that producing iPhones in India itself will bring down the astronomical cost of the handset series in the nation since the various pesky import duties and taxes won’t be around anymore. The government is gunning for this as well, with officials hoping that the iPhone SE sells at around $220 (roughly Rs 14120).

That’s notably much lower than the $399 figure the 32GB iPhone SE is vending at in the US. Apple usually doesn’t like to undercut its devices though, so we’ll have to wait and see what it has planned when the smartphone hits stores.