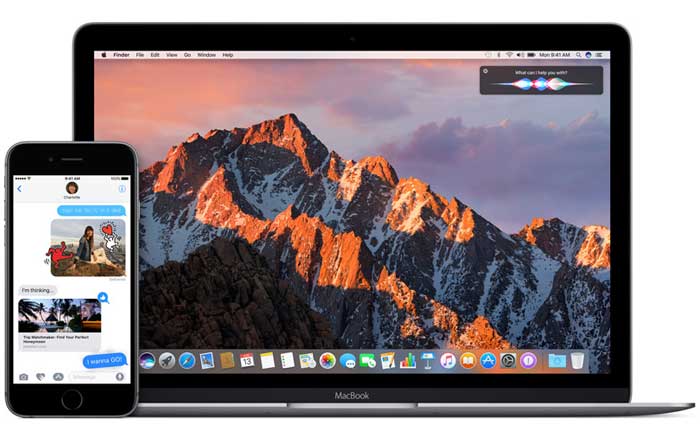 Apple has officially launched the first public beta of iOS 10 and MacOS Sierra, opening the floodgates for millions of users across the world to check out its latest software. Both have been restricted to developers ever since the two were announced about a month ago at the brand’s Worldwide Developers Conference.

iOS 10 and MacOS Sierra are now up for downloads via Apple’s official beta program site. The former brings in a number of major changes to the software such as a significantly revamped iMessage platform which adds larger emoji, third-party support for animated emoticon sticker packs, support for GIFs and videos, handwritten notes, and invisible ink.

iOS 10 also offers a completely new lock screen which showcases notifications in bubble-like enclosures and the ability to wake up when the iPhone is picked up by a user. Other major improvements include a redesigned Apple Music and Apple News, more uses for 3D Touch, and Live Photos editing. Even Siri has gotten smarter, thanks to being able to access third-party apps.

Speaking of Siri, Apple has finally added the digital assistant to MacOS Sierra. The company is also introducing support for iCloud desktop syncing between multiple Macs. The software will further allow iPhone users to authenticate purchases on their Mac using their handset’s fingerprint sensor, while Apple Watch patrons can unlock their Mac just by being in proximity to it.

Apple is not planning to release public betas for the WatchOS 3 and TVOS. All four new OS updates will be launched in their final iteration later this year. Going by the brand’s previous patterns, iOS 10 will likely see the light of day in the middle of September, before the launch of the iPhone 7.

You can download the iOS 10 and MacOS Sierra public betas here.