We’ve previously been hit by unconfirmed reports about the iPhone 6 smartphone gearing up for launch on September 9 and now Apple has gone ahead to make it official with invites and some heavy hinting. Though invitations for the gala are out, no real clues have been included in them, a move which veers away from tradition and fun.

What we do know is that at least the iPhone 6 will definitely be making its debut on September 9; officially that is, since we’ve already seen plenty of leaked pictures of the device. This next-gen smartphone will come equipped with a 4.7-inch display and a host of other advanced features. 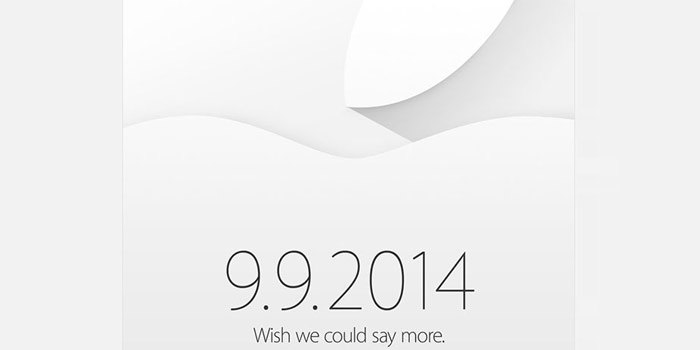 There is also talk of a smart watch been planned for unveiling at the event as well, as Apple would love to have it out in the market during the holiday rush to counter the Android Wear dominance. Expected to be called the iWatch, this device hasn’t been seen in leaks as much as the iPhone 6 has, so there are some doubts about whether it will indeed arrive on September 9 or not.

Also Read: iPhone 6 with Apple logo that lights up when you get a text? Sounds cool enough alright

We also know that a bigger 5.5-inch iPhone 6 is slated to make its debut soon, but we’re certain that it won’t form part of the September 9 gathering. That’s because various rumors have suggested that production delays which have shifted its launch into December or probably even next year. 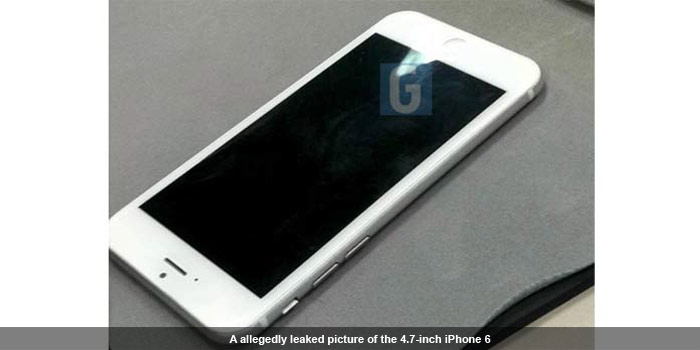 Apple fans can mark their calendars for September 9 finally, and they can expect to hear more about the iPhone 6 from us as soon as additional details about it are out.