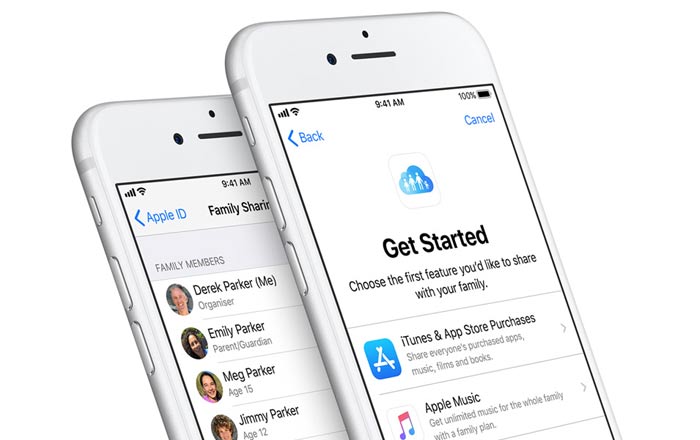 If you’ve ever wondered just where all your iCloud information was being stored, the answer may surprise you. Turns out, Apple uses rival Google’s cloud servers to store all your data.

Things weren’t always like this. Apple used to rely on Microsoft Azure for its cloud storage needs. Rumors began swirling that it had changed loyalties to Google back in 2016, but neither company ever acknowledged the deal. The iPhone maker has now publicly confirmed the shift for the first time, albeit indirectly.

As spotted by CNBC, Apple’s iOS Security Guide used to say that it relied on remote data storage provided by Amazon Web Services and Microsoft Azure. However, the most recent version has replaced the latter with Google Cloud Platform.

Apple hasn’t revealed why it made the switch. Google actually lags behind Amazon and Microsoft when it comes to the cloud market, so bagging the Cupertino-based company as a customer is a big win for it. Naturally, this raises big questions about whether the search giant has access to sensitive iCloud data including photos, backups, documents, passwords, and contacts.

The iOS Security Guide assures people that this isn’t the case, as Apple says that encrypted chunks of files are stored without any kind of user-identifying information in these third-party storage services. The firm doesn’t have a cloud server of its own to accommodate all this data, hence the reliance on outsiders.

Apple recently came under some close scrutiny recently when it announced that it was going to hand over the management of its Chinese iCloud data to a state-owned firm in the nation itself in order to comply with new laws. This could make it easier for the Chinese government to snoop on its citizens, but the brand says it alone will control encryption keys.