The fiasco that was iOS 8.0.1 has quickly been rectified by tech giant Apple which has just released the iOS 8.0.2 update for compatible devices. This earlier download was taken down by the Cupertino-based company after it started causing issues in the network reception and Touch ID attributes of the newly launched iPhone 6 and iPhone 6 Plus.

With the fresh 8.0.2 version of the firmware, it has hopefully fixed these pains. After the release of iOS 8 around a week ago, several problems were reported in the software which coerced Apple to release the version 8.0.1 immediately. It was quickly found that this download was messing around with the firmware on the iPhone 6 models. 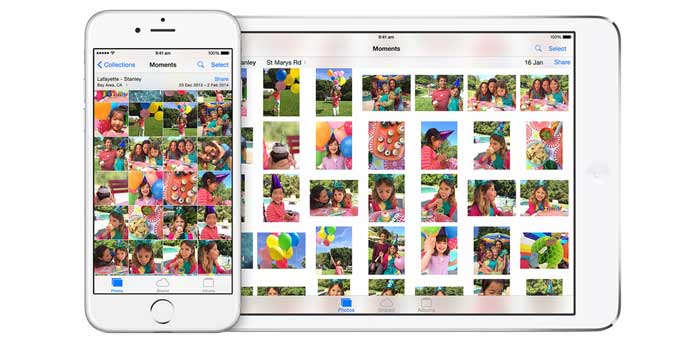 The company stopped its roll-out midway, and has now finally launched the iOS 8.0.2 chunk. Apart from fixes for the issues caused by the previous update, it also makes available HealthKit apps, patches up matters related to third-party keyboards and fixes a bug that didn’t allow apps to access photos.

Apple has tasted immense success with its latest launch of the iPhone 6 and 6 Plus models which managed to sell off 4 million units in just one day. However, it also faced some trouble owing to the fact that users were experiencing bends on their handsets when they were kept in their pockets for long. This controversy is known as the bendgate, and has been the center of all attention for the past few days.

Those with compatible iPhone handsets can now download the iOS 8.0.2 update on their devices by entering the settings menu.