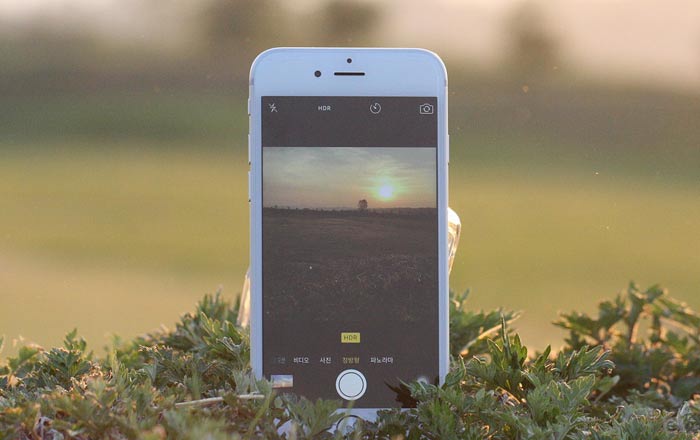 Apple’s been racking up lawsuits ever since it confessed to slowing down older iPhones to protect battery life. The company sees it as a feature not a flaw, but the 8 court cases filed against the company argue otherwise.

These iPhone lawsuits were mostly restricted to US courts in New York, California, and Illinois up until recently, when a case was filed in an Israeli court. This could open a whole new can of worms internationally. Apple will have to take some drastic action if it wants to regain customer trust globally.

More so because the lawsuits are of the class-action type, so Apple could potentially have to deal with millions of iPhone users. Most of the cases contend that people who were faced with performance issues may have felt compelled to switch to a new iPhone instead of replacing the one they had with a battery at a much cheaper cost.

According to Reuters, one particular lawsuit states that the battery’s failure to handle processor demand without a throttling software patch is a defect. Instead of solving the problem with a free replacement for all affected iPhones, Apple tried to hide the underlying issue.

The key implication here is that Apple didn’t tell its customers about the measures it was taking to handle aging lithium ion batteries, letting them buy new iPhones for its own profit. The brand will probably deny this, as it had previously claimed that it was dynamically adjusting performance to prevent shutdowns.

Some of the lawsuits are demanding reimbursements, while others are asking for court orders to stop Apple from throttling speeds in the future. The company actually said that it would extend the system to other iPhone models, but this controversy could put an end to its plans.