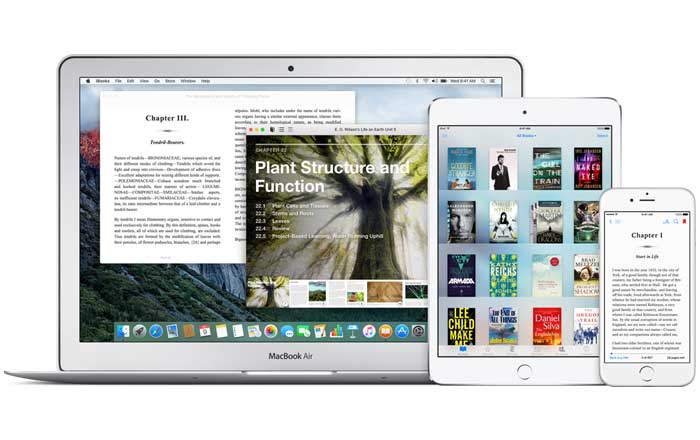 Apple users are about to get an unexpected windfall from the tech giant totaling $400 million thanks to it losing a major iBooks dispute. Payouts are set to begin from June 21, with no specific timeline on when exactly the process will be completed.

The controversy began years ago when Apple was accused of anticompetitive behavior in an antitrust lawsuit which claimed that it was working in collusion with publishers to artificially increase the price of e-books by 30% to 50%. This resulted in the cost of the books from rising to $12.99 or $14.99 from Amazon’s $9.99 retail value.

Apple vigorously denied the allegations and fought against it in court for years. However, the Supreme Court refused to hear the brand’s appeal earlier this year, forcing it to have no choice but to cough up $450 million. $400 million of this will be carved up among customers who bought books from Kobo, Barnes & Noble, Amazon and Apple.

They’ll get $6.93 for every ebook which was a New York Times bestseller and $1.57 for the rest. This doesn’t sound like a lot, but the amount is actually double the losses suffered by the class of e-book consumers. The cash will either be handed out directly to a customer’s Apple iTunes account or through a check.

Also See: You won’t be getting a rifle emoji because of Apple

It should be noted that only ebooks bought between 1 April 2010 and 21 May 2012 qualify for the process. Moreover, only books purchased from certain publishers namely HarperCollins Publishers, Macmillan (Holtzbrinck Publishers), Hachette Book Group, Simon & Schuster, and Penguin Group are eligible for the reimbursement from Apple.

$20 million of the remaining Apple payout will be given to the states and the other $30 million is set to get gobbled up in legal fees.