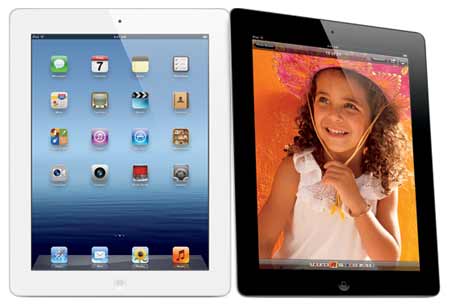 Apple fans in China will finally get to see how the latest 2048 x 1536p resolution Retina display looks as the new iPad by the fruity giant is all set to land in the country. The slate made its debut back in March and will be put up for sale in the region starting July 20, that’s next Friday.

The third generation Apple tablet acquires multitasking properties from the A5X chipset. A combination of quad core graphics and the Retina display should allow users to watch high definition videos and movies on the move. This LED backlit screen with the IPS technology, provides a multi-touch real estate of 9.7 inches, similar to its predecessors. Additionally, the lightweight device is said to be capable of coughing up the juice for up to 10 hours at a stretch.

This slab’s 5MP iSight camera boasts of its ability to capture HD pictures and 1080p videos at the rate of 30 frames per second, thanks to the advanced optics. It tags along features like face detection, auto focus, video stabilization and tap to focus amongst others. A FaceTime VGA camera has also been thrown in by the manufacturer. 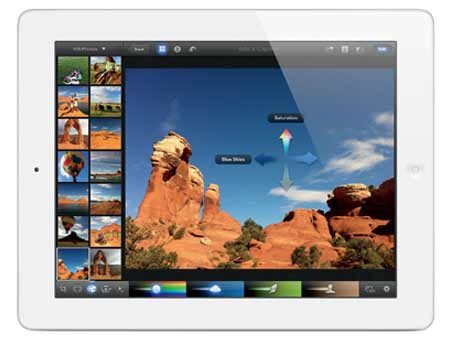 The new iPad will be available in China from July 20 through the Apple Online Store and other authorized retailers. Pre-orders will be accepted from July 19. Also, the Apple iPad 2 now starts at $399 in the US.