iOS 9 wasn’t the only big story to come out of this year’s WWDC, even as important software like the new Apple Music streaming service, WatchOS 2.0 for Apple Watches and OS X El Capitan for Macs were also unveiled by the company at the gathering. Let us take a short look at what these offerings bring with them.

Apple Music
It’s thanks to the high-profile purchase of Beats last year that Apple is able to unveil something as big this new streaming service. It basically combines the traits of Apple Radio, iTunes and the Beats Music app into one single Spotify-like offering.

So apart from live radio, you’ll also be able to stream your purchased music. Moreover, over 30 million tracks from iTunes will all be available for streaming or saving for listening offline. A subscription to Apple Music will cost you $10 a month, and will work across all Apple devices as well as Android ones. Yes, this is the first official Apple app to work on Google’s platform. 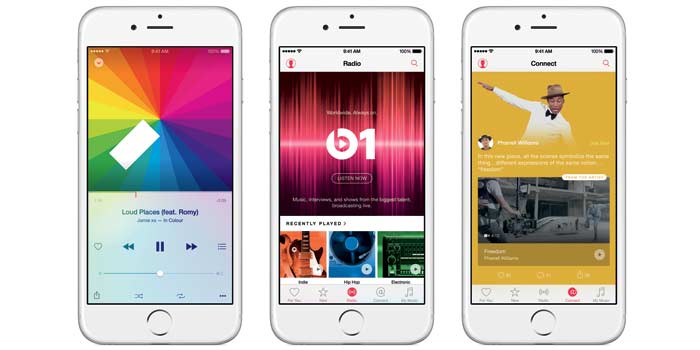 Beats Music users will be asked to switch over to the new service once it becomes available, and they will be able to keep their playlists and more. It will be released on June 30 with a 3-month free trail for everyone. After that the subscription will cost $10 a month, while a family plan will provide access to up to six family members at just $15 a month.

Apple WatchOS 2
Apple’s smartwatches will start receiving Apple WatchOS 2 this fall, and this new software version will bring with it a number of interesting additions. These include the ability to set your own photos as watch faces, the facility to have time-lapse shots of worldwide locations as watch faces that keep changing based on the time of the day and more. 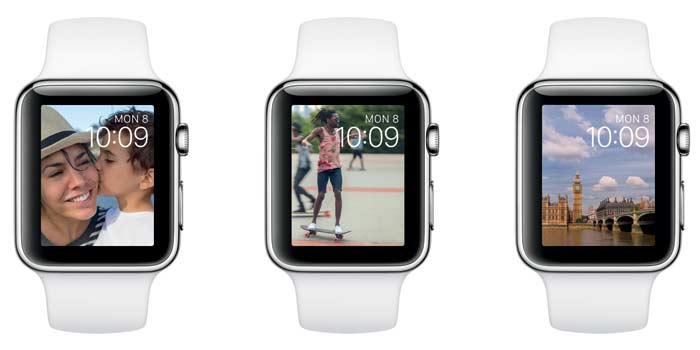 A new Time Travel trait allows you to make use of the Digital Crown in order to dive into events in the future as well as of the past, including upcoming meetings or activities, upcoming temperatures and flight information. You’ll be able to reply to emails directly through your Apple smartwatches, while a Digital Touch feature will allow you to send sketches with multiple colors in them.

One of the main additions of WatchOS 2 is that it will allow apps to run natively on the Apple Watch rather than them having to run on your iDevices. This software will be doled out as a free update during this fall. A WatchKit for developers is already available for taking advantage of the new possibilities that have opened up for them.

OS X El Capitan
Claimed to provide a ‘refined experience and improved performance,’ the new OS X El Capitan OS for Macs has a few gesture capabilities to exploit, like swiping to delete emails just like in iOS. Furthermore, the Spotlight search feature has now received natural-language, and will respond to colloquial queries like ‘pictures I copied two days back’ and more. 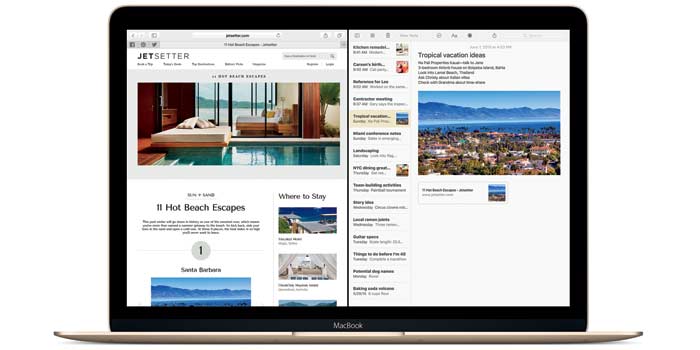 Windows 8-like snapping windows will also be available with X El Capitan, allowing you to view them side-by-side or create split-screen views. A big highlight of this OS is the addition of the Metal graphical engine which will facilitate easy porting of games to Mac and even help media-heavy applications. The new version of OS X can only be accessed by developers for now, and its release for the general public will take place this fall.

Release
Basically, all the new things that were showcased at this year’s WWDC will available to consumers this fall. These include iOS 9 and all its accompaniments, Apple Music, Apple WatchOS 2 and OS X El Capitan.