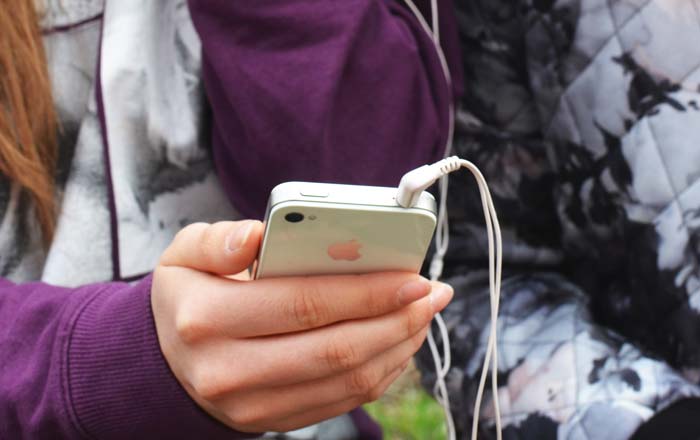 If you happen to be a student, the Apple Music streaming service has decided to offer you a 50 percent discount on its monthly subscription fee. This offer can be availed by you for up to four years following sign-up. Other similar services like Spotify too have such student plans in place.

A monthly Apple Music subscription costs $9.99 in the US, which means that students will be able to access it at $4.99 from now on. Thankfully, this discount is not just valid in the US; students from the U.K., Germany, Denmark, Ireland, Australia and New Zealand can also take advantage of it. Of course the prices will vary according to the region, but they will be 50 percent cheaper than what they normally are.

In order to ensure that there is no misuse of this service, Apple will be taking the help of a leading student verification technology provider named UNiDAYS. It should be noted that the four-year limit does not mandate the subscription to be continuous. If a student will be taking a break in between semesters they can still sign up for a student membership when they return.

Also Read: Apple Music is getting a design overhaul this June

It must also be noted that those who’re studying for Masters degrees too are eligible for this offer. The student benefits will start being doled out from today onwards, with both new and existing members being able to sign up or change their memberships via the web or using the Apple Music apps on iOS and Android platforms.

Apple Music is all set to receive a huge redesign which is apparently slated to be unveiled for the first time at this year’s WWDC.