The Apple Music streaming service had come under heavy fire after an open letter from Taylor Swift declared that the singer won’t be uploading her hit album 1989 on it as a mark of protest. She was not pleased with the fact that the Cupertino-based company would not be paying artists any compensation during the service’s 3-month free trial period.

However, the uproar following this letter from Taylor Swift has immediately led to a policy change for Apple Music. The company has taken a U-turn and has decided to indeed pay the artists their royalties during the 3-month trial phase.

Swift had argued that famous artists like her can be indifferent to these royalties as they can easily support their bands, crews and management staff with money coming in from elsewhere, but new and budding artists will be losing too much due to this policy. She had made it clear that while people from the music industry ‘admire and respect’ Apple, they indeed do not ‘respect this particular call’ from the iPhone maker. 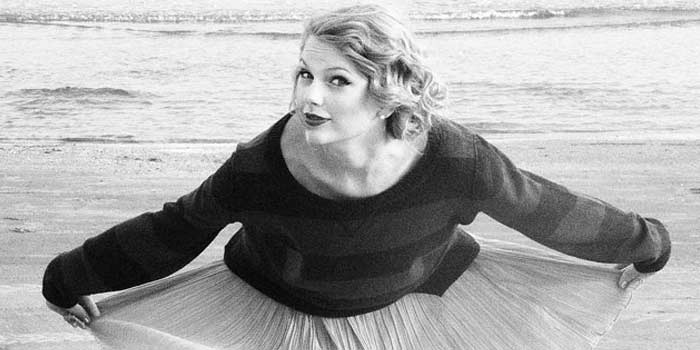 Such a strong stance coming from one of the biggest artists of this generation naturally shook Apple. It immediately changed course, even as senior vice president of the company, Eddy Cue revealed via Twitter that artists will get paid even during the three-month free trial period.

That’s a victory for the music industry, and also for Taylor Swift who took a stance when it mattered most. More importantly, smaller artists can be pleased to know now that making good music will bring them their due revenue even during the first 3 months of Apple Music going on air.