Apple’s Mobile Me is reported to be going through a bad phase with continued problems. Users are apparently still disappointed with the mobile e-mail service as many could not access their e-mails, the problem that has persisted over the weekend, extending to Monday. 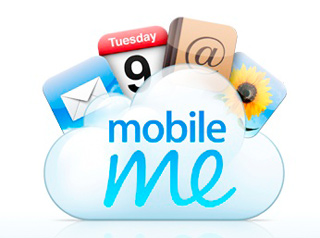 However, Apple claims that only 1 percent of the application users suffered the problem and had apologized last week promising an extension of the MobileMe subscription of 30 days for free.

“Although core services such as Mail, iDisk, Sync, Back to My PC, and Gallery went relatively smoothly, the new MobileMe web applications had lots of problems initially. Fortunately, we have worked through those problems and the web apps are now up and running,” addressed Apple’s Bill Evans.

As of now, angry users have been posting comments on the net, because some them have not been able to access their emails for as four days in a row, reports the unofficial Apple weblog.

However, Alexander Wolfe on the Information Week has reasoning for this. It seems that the MobileMe is still not ready for the heavy load that it witnessed owing to the iPhone 3G launch. Ofcourse the people at Apple must have thought about peak time with most of the users using the software at the same time burdening the server. Looks like they did not anticipate, the peak time was so near. May be they ruled out the 3G iPhone launch day!